Relative among three held over failed hit on policewoman 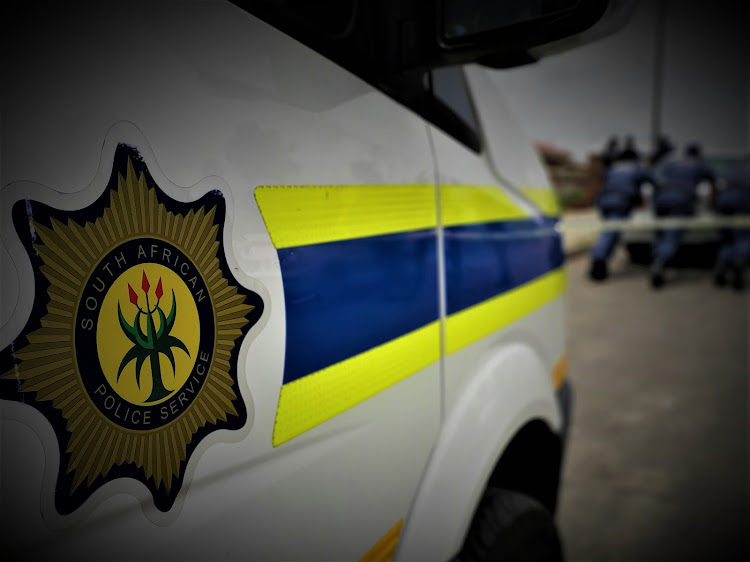 LONG ARM OF LAW: Three people have been arrested for allegedly arranging a hit on a Bay police captain
Image: GARETH WILSON

A failed hit on a Port Elizabeth policewoman has been linked to an alleged plot by a relative and two others to cash in on an insurance policy.

The three suspects were arrested in connection with the attempted murder three weeks ago of Captain Muriel Mapuma, 51, of the Swartkops police station and appeared in the Motherwell Magistrate’s Court on Monday.

Mapuma was walking in Cwili Street, Motherwell — about 50m from her home — at about 6.15pm on October 28 when two men walked up to her and, without saying a word, fired twice at her, hitting her in the head and arm.

She survived the shooting.

One of her relatives, Nombuyiselo Ndyamvo, 36, and married couple Nolufefe Melani, 37, and Songezo Melani, 39, were arrested on Friday in connection with the alleged murder plot.

They will remain in custody until their next court appearance on November 25.

It is alleged that the suspects hatched the plan to have Mapuma killed and contacted hitmen to carry out the shooting.

An insurance payout would then allegedly have been split between all those involved in the murder.

“The two women were arrested in Motherwell while the man was tracked down to a house in the Veeplaas area,” he said.

“All three have been charged with attempted murder and conspiracy to commit murder.

He declined to elaborate on the alleged motive, but confirmed that the three had been charged with conspiring to murder Mapuma.

He would also not say where she was now, because of safety concerns, or provide details of the insurance policy.