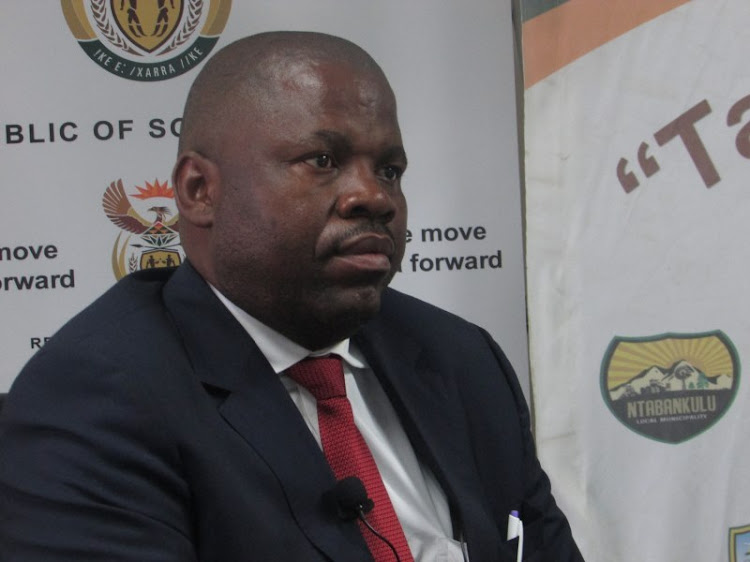 The Alfred Nzo municipality in the Eastern Cape on Wednesday confirmed the arrest of mayor Sixolile Mehlomakhulu for gun possession - but quickly said it was all a big misunderstanding.

The Daily Dispatch reported last week that the mayor was arrested outside the Pietermaritzburg Magistrate’s Court on Thursday. Police said at the time that he was found with a 9mm pistol, two magazines and 19 rounds of live ammunition.

Mehlomakhulu reportedly spent the night behind bars before appearing in court on Friday last week.

In a statement released on Wednesday afternoon, the municipality said Mehlomakhulu had been at the magistrate’s court to attend a matter involving his brother. He was there with his bodyguards.

“We established that due to the fact that guns are prohibited from entering a courtroom, the mayor’s protector left his firearm in the car,” said the municipality.

The council said the firearm and ammunition belonged to it but had been booked out to the bodyguard. The bodyguard allegedly fell sick during court proceedings, forcing him to leave his post to seek medical attention. He left his gun in the car.

“Upon leaving court for his vehicle, [Mehlomakhulu] was approached by police, who searched the car and found the firearm. He was then booked in for questioning around the ownership of the firearm.

"Unfortunately by the time the firearm could be authenticated, a case was already opened against the executive mayor in suspicion of the firearm being illegal."

The bodyguard later arrived at the police station, where he submitted an affidavit claiming responsibility for the gun that was found in the car. “This was confirmed by SAPS because the firearm was later circulated, authenticated and confirmed to be belonging to the municipality and booked to the protector. He was subsequently released,” said the municipality.

“We would like to further inform the public that the NPA has since dropped all charges relating to this malicious, wrongful arrest."

According to the Daily Dispatch, just two months ago Mehlomakhulu was hit with a court order brought by his 87-year-old mother, Mvulazana, after he allegedly took lounge and dining-room furniture, beds, cutlery and pots from their KwaBhaca home.

He was prevented from “psychologically, emotionally and economically abusing” her.

This is not the only legal run-in that Mehlomakhulu has had with members of his own family.

He brought his own action against another relative, Xola Mehlomakhulu, which prevented him from defaming him on social media. Xola had posted about alleged corrupt activities relating to the purchase and registration of vehicles.

Xola laughed off the court order on Friday, saying he was waiting for it to be served.

“We have more information which we wish to bring forward as a family, but the Mount Frere [KwaBhaca] precinct is compromised and is not a place we trust with such information," he said.

“I will never withdraw for whistle-blowing on corruption.”