Body believed to be of missing George mom recovered from sea 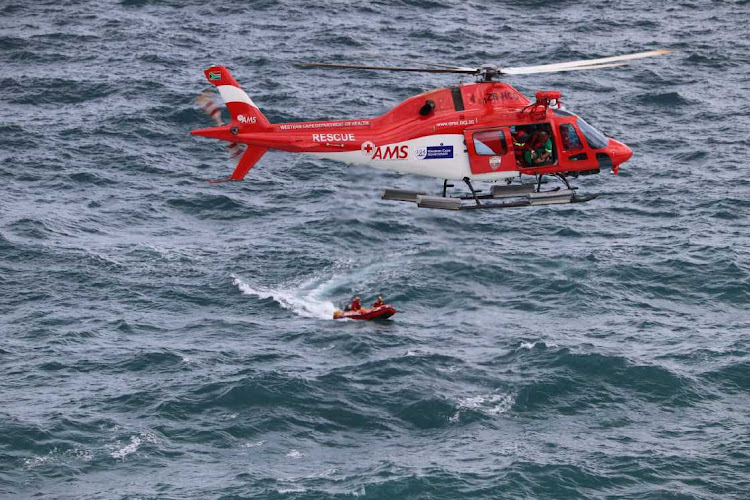 A body believed to be that of missing George mother Heidi Scheepers, 35, was found in the ocean near Herolds Bay beach on Saturday afternoon.
Image: Capt Malcolm Pojie

A body believed to be that of missing George mother Heidi Scheepers, 35, was found in the ocean near Herolds Bay beach on Saturday afternoon.

Southern Cape Police spokesperson Captain Malcom Pojies said the body had been handed over to forensic pathologists to conduct an autopsy.

“One of the residents near the Bay area spotted the body and alerted us, it was recovered by NSRI around 12.30pm and an autopsy will be done over the next couple of days,” Pojie's said

Scheepers disappeared on Tuesday evening with her two year-old son Hugo and daughter, Cuzette, 6. The family had gone for a walk at the beach and reported missing by Heidi's husband Ettienne, 36, when they failed to come home hours later.

“We have been searching the area from Wilderness to Mossel Bay since Wednesday but we unfortunately still haven't been able to trace the daughter,” Pojie said.

The body of a little boy believed to be Hugo was found in a gorge in Voëlklip on Thursday after parts of the car the family had been travelling in were found at sea on Wednesday.

Ettienne had been with the family at the beach around 6pm and left them to check on one of his nearby businesses and meet them at home. They were not home when he arrived around 7pm.

“At this point, it too early to tell what had led to the incident,” Pojie said.

The search for the young girl continues on Sunday.