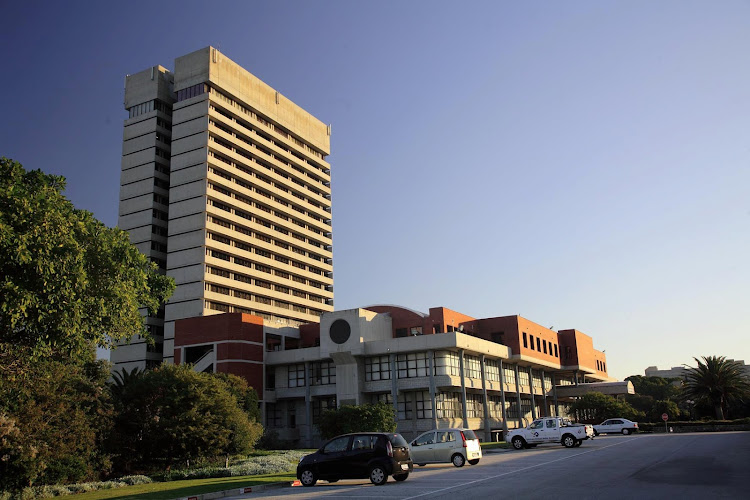 “NMU is deeply saddened at the news of the passing of three students,” NMU spokesperson Zandile Mbabela said.

“The university extends its deepest and most sincere condolences to the family and friends of those who have lost their lives.”

She referred further questions to the police.

“It all happened in unrelated incidents,” he said.

“In one of them, a male student drowned at about 3.30am in the swimming pool at the Veritas Residence on south campus.

“In the other, a male student [allegedly] stabbed his roommate at their off-campus residence in Govan Mbeki Avenue.

“In the last incident, a female student collapsed at the South Point residence, also offcampus in town.”

He said he had no names but that the news had left the students shaken.

“It seems there was security on duty but they withdrew at midnight.

“Some students stayed on, however, and that is when the drowning incident occurred.”

Police were called and the SAPS dive unit responded, he said.

“The man was 26 years old. His name is being withheld until his family members have been notified.”

A man had been stabbed to death in a fight with another man he was drinking with at Diggs Accommodation in Central early on Sunday and this was likely the second incident referred to by NMU, Rheeder said.

“The two men, both 19, were taken by ambulance to hospital, where one died.”

Police had no reports about a woman student having died at South Point, Rheeder said.

Nelson Mandela University is deeply saddened at the news of the passing of three students in separate incidents over the weekend.

The University extends its deepest and most sincere condolences to the family and friends of those who have lost their lives.