How bailout gives SABC a chance to get its act together 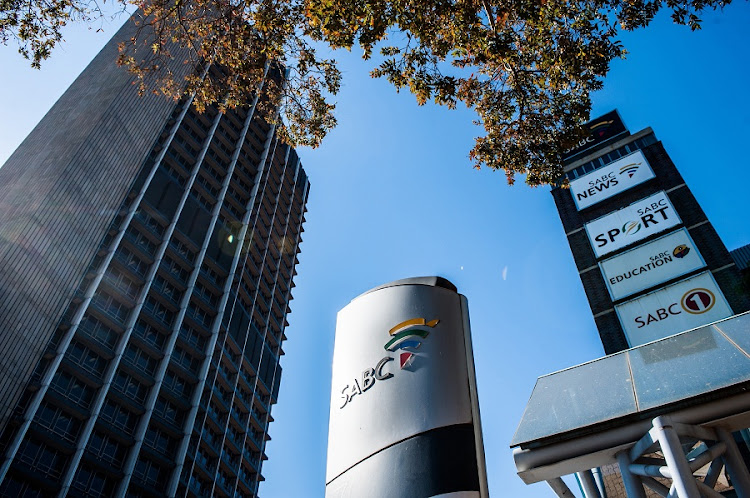 State broadcaster the SABC will on Monday receive the first tranche of the bailout granted by the Treasury, helping it escape some of its financial distress.

Communications & digital technology minister Stella Ndabeni- Abrahams on Friday said the SABC would get the initial R2.1bn of its R3.2bn cash injection. It would only receive the remaining R1.1bn once it has fully met three more preconditions set by the Treasury.

“The department of communications has assisted SABC to obtain the requisite funding allocation through submitting required motivations to National Treasury and enlisting the services of the government technical advisory centre to help bolster its turnaround plan,” Ndabeni-Abrahams said.

Some of the Treasury conditions met by the SABC include an investigation into the cause of its financial collapse and why prior turnaround plans failed, as well as a determination of the parastatal’s immediate cash requirements for the next 12 to 18 months.

The debt-laden broadcaster requested funds of about R6.8bn from the government in February. With just more than half of their request, it will be enough to keep it solvent, Media Monitoring Africa director William Bird said.

In the 2018/2019 financial year, the SABC reported a net loss of R482.4m and said it continued to battle liquidity constraints.

“It’s a really positive step. I worry that people are going to assume that this means everything is OK, and in fact it just means that the SABC is still in deep financial trouble,” Bird said.

“Instead of having to focus on just surviving, they can now actually focus on trying to bring it down to the changes that they know they need to make,” he said.

Ongama Mtimka, a political analyst and lecturer at Nelson Mandela University, said it is important for the state to support the SABC though SA’s fiscus is not well placed to issue bailouts of this nature.

Finance minister Tito Mboweni has previously said restructuring officers will be deployed to state-owned enterprises to ensure that they are brought back to stability.

Get our news and views in your inbox

As part of the conditions attached to the bailout, the SABC is to appoint a chief reorganisation officer, which will be agreed on by the finance minister.

Mtimka said the SABC not only needs a financial turnaround but a restructuring of management as well.

“I hope that the governing party can approach the SABC with good faith which results in them committing to having competent and independent nonexecutives at board level, and executive directors at a day-to-day company level which can really drive the SABC to succeed. Government should continue to ensure the SABC doesn’t forsake its public mandate due to balance sheet pressures,” he said.

Bird said the public broadcaster needs to revisit its vision and how sustainable it is in an emerging digital environment as its spend on new infrastructure and digital upgrades increases.