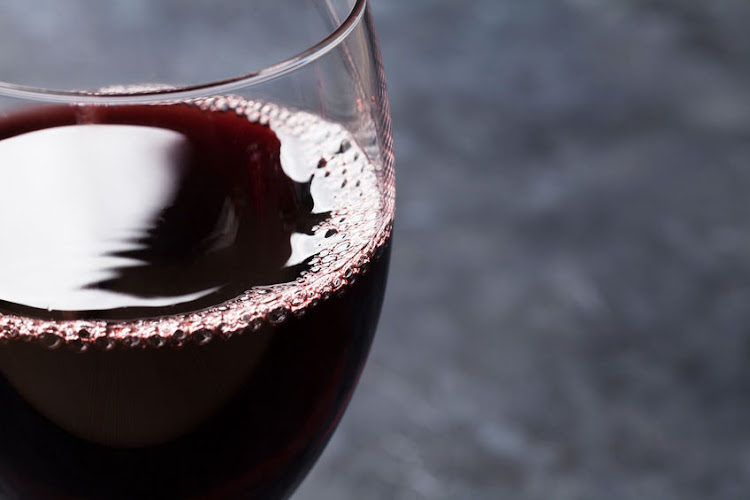 Police have warned people to be cautious about accepting drinks from strangers as they can easily be spiked. Stock photo.
Image: 123RF/karandaev

A 33-year-old man was arrested for allegedly raping a university student who passed out after drinking a glass of wine at a party in Johannesburg.

The victim woke in the early hours of Sunday morning and discovered her underwear was missing.

Police spokesperson Capt Xoli Mbele said the incident happened at a flat on the corners of Eloff and Wemmer Jubilee streets in the city.

“It is alleged the suspect raped a 21-year-old university student. The victim attended a party and the suspect offered her a glass of wine. She slept the whole night and woke up at 4.30am.”

Mbele said the student called a taxi and as she was leaving the flat, she realised some of her clothing was missing.

“She went back to the room and confronted the suspect. She informed the security of the building and police were contacted,” said Mbele.

The man will appear in the Johannesburg magistrate’s court soon.

Police warned potential victims to be vigilant about their drinks when socialising.

“Never trust strangers especially at parties and in taverns. Never leave your liquor unattended, even when going to a bathroom,” Mbele said.