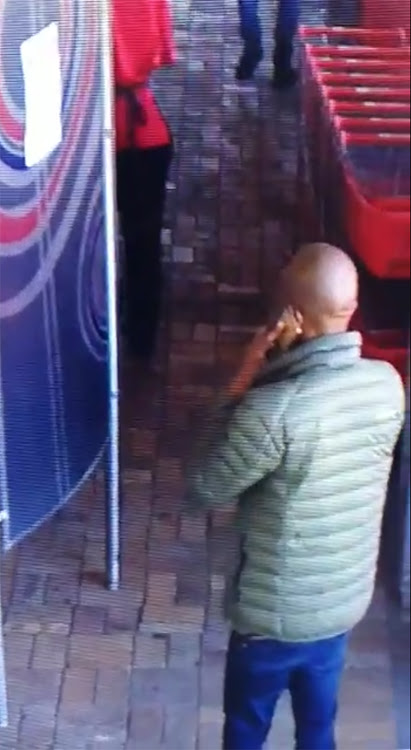 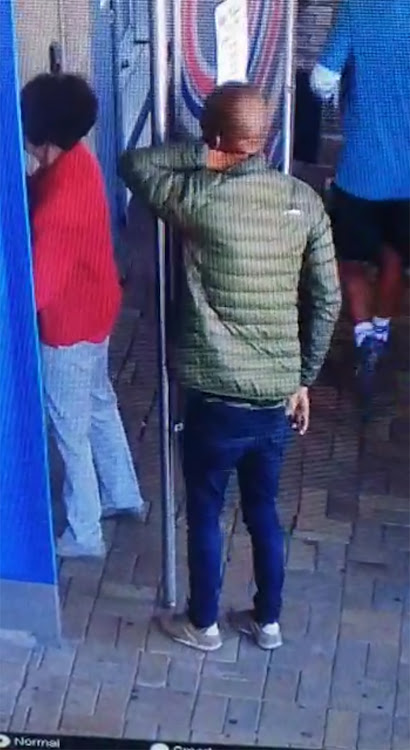 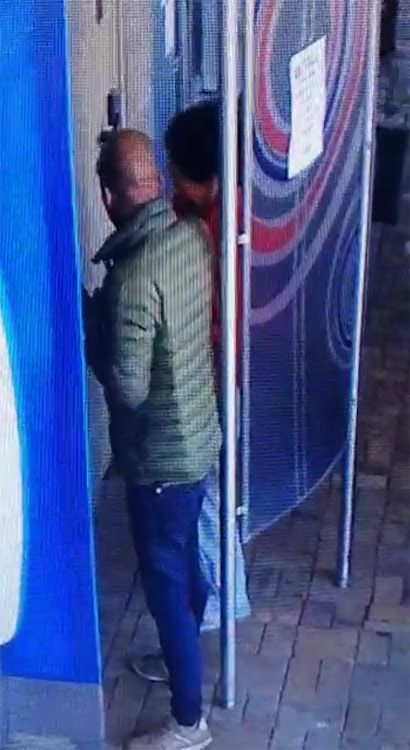 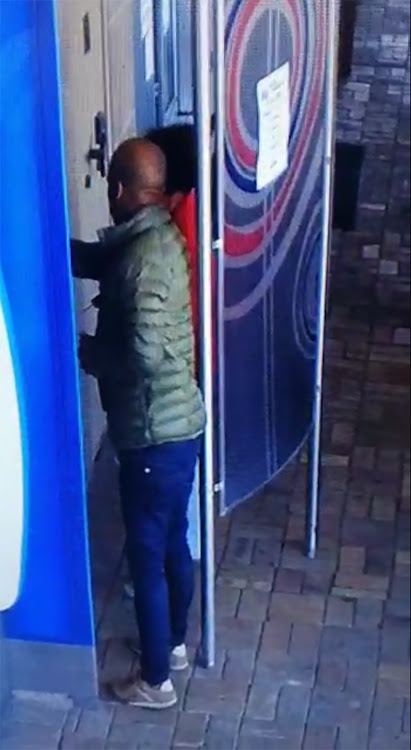 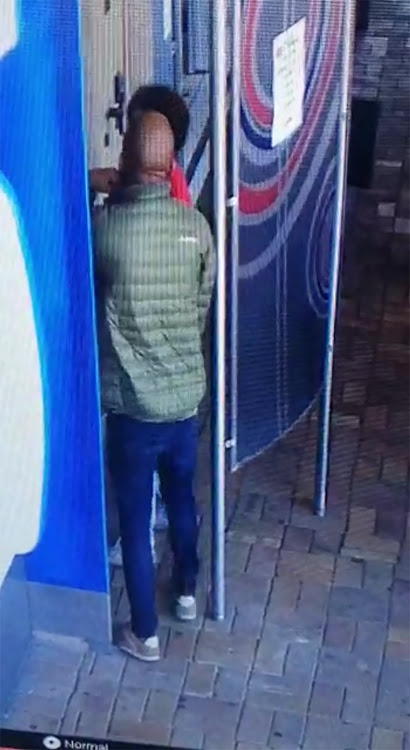 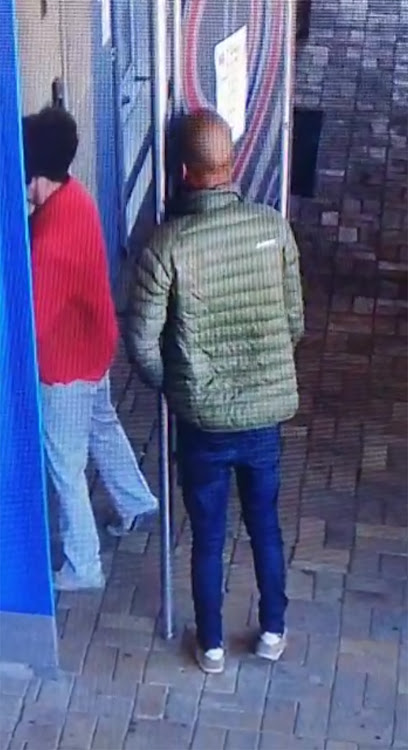 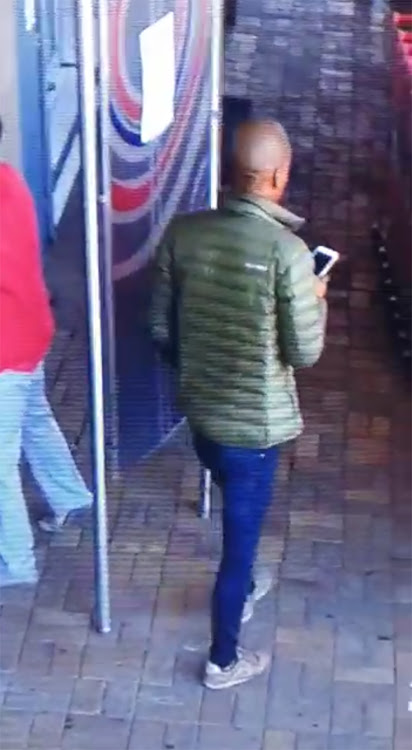 A 71-year-old widow has become the latest victim of a scamming syndicate operating in East London, Mthatha and Port Elizabeth.

The pensioner, who is the widow of a prominent East London lawyer, was robbed of R36,000 after an interaction at a Nahoon Beach Road SPAR ATM on Tuesday.

The incident was captured on CCTV security cameras.

A man, pretending to assist her, muscled in while she was busy typing her details on the keypad.

Her card was swallowed by the ATM, but her bank account later reflected that tens of thousands of rand were gone.

The woman requested not to be named, fearing syndicate members could track her down.

The drama is captured in video footage which has gone viral on social media.

The police were quick to respond and arrested three suspects in connection with the scam later on Tuesday.

The suspects, aged between 33 and 35, were arrested in a parking lot of a Mdantsane shopping complex in NU6.

They will appear on fraud charges in the East London magistrate's court on Thursday.

In September the Dispatch reported that a feared gang was targeting pensioners and tourists using ATMs at retail giant Western Gruppe's (WG) Spar and Tops outlets in the province.

The directors of WG told the Dispatch how they feared for their lives after receiving death threats for fighting the syndicate.

In an interview with the Dispatch at her East London home on Wednesday, the pensioner, said the police investigators had indicated the suspects were part of a gang wanted in Port Elizabeth for more scams.

Mbi would not be drawn into discussing the matter, saying the investigation was at a sensitive stage.

Describing her ordeal, the pensioner said: “I was bullied by that man at the ATM; he kept harassing me.

“I didn't even invite him to help me. He just forced himself in and said put in your digits and then press cancel.”

Her daughter, who was by her side during the interview, interjected: “I think he flustered you; he confused you mom.”

She said the ATM swallowed the card and the man who pretended to be a good Samaritan was nowhere to be found.

Five minutes later, a bank notification revealed that a purchase of an amount of a R36,000 had been authorised at a business at Old Transkei Road.

“I immediately called the fraud line and the card was blocked.”

In an interview with the Western Gruppe directors in September, they said tourists were seen as easy prey, but anyone, even the poorest “gogo” was a target.

Based on their in-store information, private investigations and CCTV camera footage, the directors believed the mobsters were raking in hundreds of thousands of rands.

They thought the syndicate used sophisticated machinery to capture card information, including pin numbers being punched into ATMs, and relay it via routers to laptops being operated by crooks sitting in rented cars nearby.