Inspired use for maligned metal 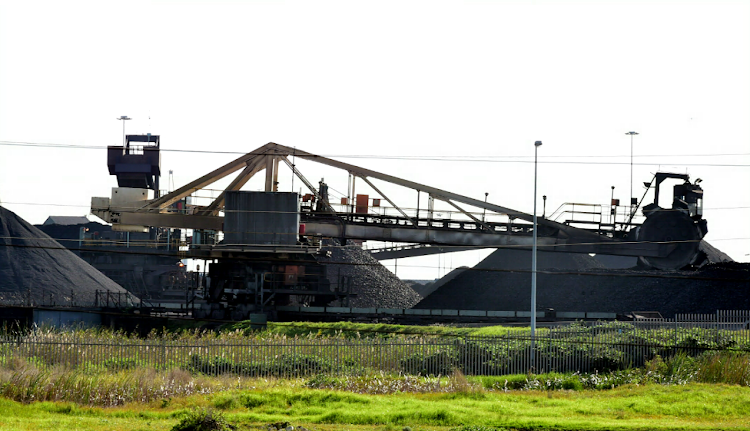 The manganese site and holding area in the Port of Port Elizabeth
Image: Eugene Coetzee

An eyesore, a hazard to our health and one of the key obstacles in the way of the Port Elizabeth waterfront development – manganese has been badmouthed for it all.

Volkswagen SA managing director Thomas Schaefer has pointed out numerous times that, while most of the manganese produced in SA is exported, it remains the main ingredient in manufacturing lithium-ion batteries.

Lithium-ion batteries were invented in SA but are not produced here, he said, arguing that when leaders talked “local content” this would have been a primary example.

Lithium-ion batteries are used in smartphones, laptops, smart watches, cars and energy grids, and the technology is largely produced by wellknown companies including Panasonic, Toshiba and Tesla.

Speaking at the Exporters Eastern Cape panel discussion at the Radisson Blu in Port Elizabeth on Wednesday, Schaefer confirmed, however, that plans were in place to turn the tide and bring production of the SA invention back home.

“There’s a company we’ve been talking to that is keen on coming into that space.

“We are trying to get them into Coega, because we believe that would be an ideal spot, not only because of its close proximity to the manganese but also because the automotive industry would be close by.

“But they actually want to do more than that, they want to do house batteries and power walls.

“I think it would be brilliant to get that company to settle down here because it would be a huge investment.

“We are working with them and trying to structure a deal.”

Steve Kapp, managing director of manganese export company the Swartkops Terminal, said there had been much development in manganese in SA in recent years, with the country particularly well placed to export to the rest of the world.

“It is a valuable industry which is still growing.

“For every million tons of manganese exported out of SA, 500 jobs are created from the mine to the port.”

The company receives manganese from the Northern Cape at the old Swartkops power station, dealing mostly with emerging miners.

“Some 95% of the manganese mined in SA ends up in either China, India or Malaysia in the production of alloys, which then come back here in our car production again.

“So there is very little beneficiation happening here.

“Now with Australia becoming less of a player in the market, SA has doubled exports from an average of seven million tons to almost 14-million tons a year,” Kapp said.

Schaefer encouraged exporters to embrace Africa as an export market and said intraregional trade and collaboration held the key to great economic growth for the region.

But he said the current automotive climate in SA lagged slightly behind the rest of the world, where regions like China, Europe and the US already had a clear electric vehicle strategy or a policy in place that would restrict consumers from buying normal cars.

“We have neither. We actually have a higher import duty on battery vehicles from Europe than on normal vehicles.

“With that we are probably going to lag behind, because local demand is not big, and usually battery factories get built where the demand is.”

Schaefer also said there was a huge opportunity for powering houses in Africa through lithium-ion batteries.