This marks the second armed robbery of a cab driver in Zwide – less than a 1km apart - since last week. 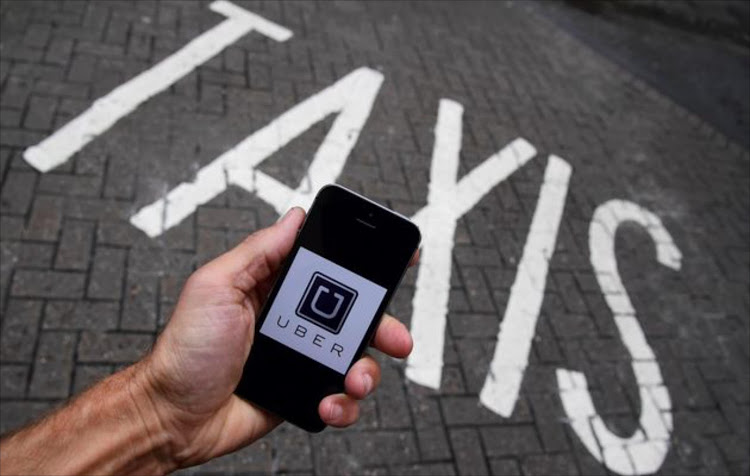 A Port Elizabeth Uber driver narrowly escaped being shot, after he was hijacked by suspects posing as customers.

This marks the second armed robbery of a cab driver in Zwide – less than a 1km apart - since last week.

Police spokesperson Captain Andre Beetge said the robbery happened at 5.10pm on Sunday when the 28-year-old driver responded to a call-out at Sir George Grey Road in Zwide.

“He parked his vehicle, a grey Ford Figo, in front of the house in the road and waited for the passengers to get into the vehicle.

"After waiting, two men got into the vehicle, one in front passenger seat and the other in the back seat.

"Before the driver could pull away, the man in the back seat pointed a gun at his head while telling him to remain calm and quiet,” he said.

“The driver quickly jumped out of the car in an attempt to escape."

During his escape, the suspect fired a shot at the driver, fortunately missing him.

The suspect then got out of the car and fired another shot at him.

Beetge said the driver managed to run towards a nearby house for help.

“The suspects did not chase after him but instead got into the car and drove off,” he said.

Shortly after the hijacking, the case was reported to police.

Beetge said the driver escaped with no injuries but was traumatised from the hijacking.

By 6:30pm, the car was found abandoned in Van Der Kemp Street, Zwide.

Last week a Port Elizabeth Bolt (formerly Taxify) cab driver was hijacked and forced into the boot of his car by three men armed with a gas gun in Zwide.

The 24-year-old driver, who was collecting three passengers from a tavern in Bertram Street in Zwide, was robbed and the vehicle later left in Airport Valley in Walmer.

Both cases are being investigated by Zwide police.

PLEASE NOTE: This article has been updated to include Uber comments. In a statement, an Uber spokesperson said: “Uber has looked into this and has confirmed that the incident The Herald has written about did not take place on the Uber app and therefore has nothing to do with Uber. Crime is an unfortunate reality for all road users in South Africa and ultimately, we need to rely on law enforcement to ensure they are keeping the community safe. Our thoughts are with the victim of this horrible crime.”