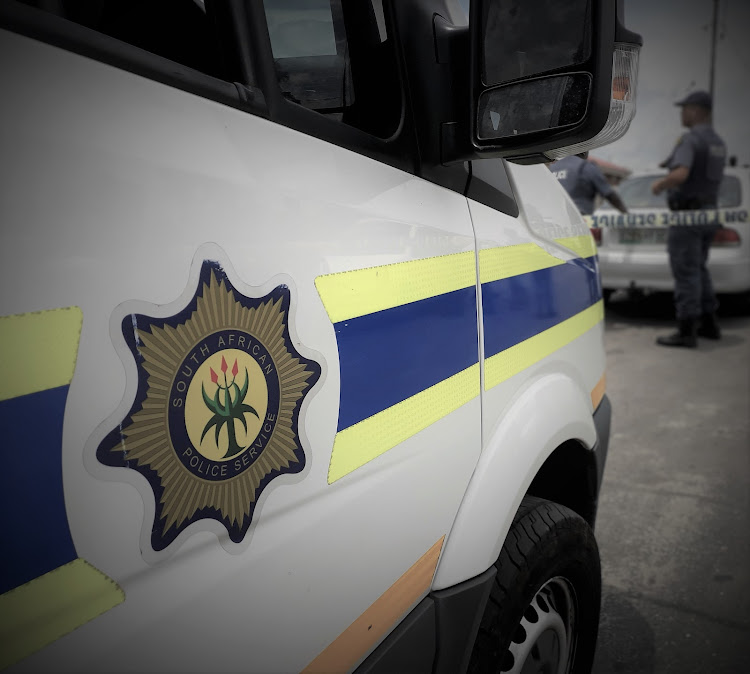 A ten-year-old boy was shot in the arm and a teenager seriously injured in separate suspected gang-related attacks in Port Elizabeth's northern areas on Saturday.

The shootings come hours after two stolen firearms, one a police issued gun and the other from a firearm dealership, were recovered during a search of a bar in Arcadia on Friday night.

The latest shooting happened at about shooting at 7pm on Saturday.

A 10-year-old boy was hit in the arm during a gang shooting in Tobias Street, Gelvandale.

Police spokesperson Colonel Priscilla Naidu said three men, aged between 23 and 24, were standing on the corners of Springbok and Tobias streets when three men approached them.

"Two men pulled out firearms and started shooting at the group who managed to escape unhurt," she said.

"A stray bullet hit a 10-year-boy who was sitting on the pavement. He was struck in his upper arm and was taken to hospital for treatment,” she said.

The motive for the shooting is still under investigation.

In another shooting, just 15 minutes earlier, a 15-year-old was shot while standing in Khawuleza Street, Timothy Valley.

“Shots were fired at him by unknown gunmen and he ran to a nearby house where he collapsed inside.

"He sustained two gunshot wounds to his upper body. The teenager was rushed to hospital where he is alive and receiving treatment,” Naidu said.

It remains unknown if the incidents were linked.

Naidu said the victims were not being named for their own and family’s protection.

Meanwhile, 23-year-old man from Arcadia, believed to be a member of a gang, was arrested after trying to run away from police.

Naidu said that the bust happened in Bakkies Blom Street at about 11:45pm on Friday.

“Members of the visible gang intervention team were searching a sports bar when they saw the suspect running out the back exit of the bar. They ran after him but he could not get out as the back security gate of the bar was locked.

"During the chase. the officials saw the man throw something into the garden when he could not get past the security gate,” she said.

“He was arrested and a search of the garden led to the discovery of a Z88 pistol and a .38 revolver.”

Naidu said while the firearms had been sent for ballistic testing.

He is expected to appear in the Port Elizabeth Magistrate's Court on Monday.

A preliminary investigation showed the weapons were both stolen.

The 9mm pistol was stolen during the hijacking of a policeman from the Provincial Organised Crime Unit in KwaNobuhle two weeks ago.

The revolver was linked to the 169 firearms missing from East Cape Gun Traders, a gun shop owned by Anthony Lombard, 79, which is run from his house in Charlo.

Lombard is under criminal investigation after police found 169 guns missing from the store’s vault during an inspection sparked from a police shoot-out.

In January, police shut the shop down and confiscated 359 guns belonging to the company and private owners who had booked their weapons in.

The discovery of the missing guns was made after 18 guns were found in a bag following a shoot-out between police and gangsters in January.

Of the 18 guns, 11 were registered to the company while others were private firearms placed in the care of the shop. None were reported stolen or missing.

Despite this, Lombard claims the guns were stolen while the police have launched a probe into how the guns landed on the streets.

Since then, some of the stolen guns have been found all around the Bay, as far as Uitenhage.

Police have confirmed that several of the guns had been found in the hands of gangsters.