No automatic reinstatement in SANDF for soldier who won rape appeal 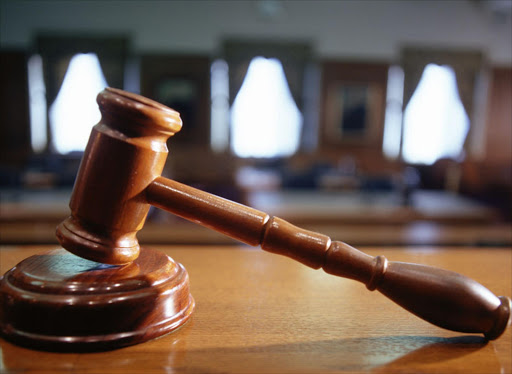 A soldier whose job was terminated after he was arrested and convicted of rape - but later released on appeal - cannot automatically be reinstated in the SANDF.

The Supreme Court of Appeal (SCA) held that Mozamane Maswanganyi's dismissal from the defence force was terminated in terms of the Defence Act and the law did not provide for automatic reinstatement if someone's appeal was upheld.

Maswanganyi, who became a permanent member of the SANDF in April 2009, was arrested in 2010 on a charge of rape. He was convicted as charged on July 18 2014  and sentenced to life imprisonment.

He was not granted bail pending his appeal.

When he was convicted, the SANDF terminated his employment in terms of section 59 (1)(d) of the Defence Act. The sub-section states that the service of a member is terminated if the member is sentenced to a term of imprisonment by a civilian court without the option of a fine.

Maswanganyi's appeal succeeded on February 13 2015 and his conviction and sentence were set aside. He was released from prison a few days later.

Maswanganyi then applied for reinstatement in the military. The SANDF refused, arguing that the termination of service had occurred by operation of law and that he could not simply be reinstated as the Defence Act did not provide for that.

The high court in Pretoria reviewed and set aside the decision by the military, ordering the retrospective reinstatement of Maswanganyi with his salary and benefits.

The defence minister and chief of staff of the SANDF appealed that decision and the full bench of the SCA on Friday decided the matter in favour of the SANDF.

Judge of appeal Stevan Majiedt said that once Maswanganyi was sentenced to life imprisonment, his service in the SANDF was terminated by operation of law in terms of section 59 (1)(d).