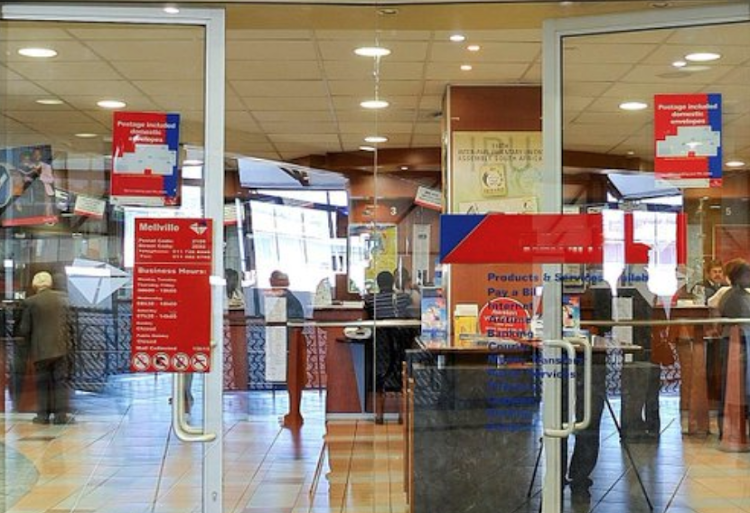 Two people have been arrested for allegedly stealing R100,000 from a safe at the Paterson Post Office.

The theft was reported at about 8am on Saturday after the postmaster opened the post office.

By Saturday afternoon, police arrested an 18- and 22-year-old for the theft, after it was discovered they stole the safe keys from one of the employees.

According to police, the alarm was not activated as they leave a fox terrier inside as a security measure.

Police spokesperson Captain Andre Beetge said the 38-year-old postmaster said that she locked the building up at 5.30pm on Friday.

"When she locked up, the safe was locked and the money bags [were] inside the safe. I can confirm that a dog was locked inside the premises, which was given as a reason as to why the alarm was not activated,” he said.

"The woman arrived back at the premises on Saturday morning and opened the post office as usual.

"She went to the safe which was still locked and when she opened it one moneybag was missing. No money was stolen from the cash registers.”

Beetge said the safe was locked and no signs of forced entry could be seen at the premises.

“Nothing else inside the post office appears to be out of place. The dog is also uninjured,” he said.

By Saturday afternoon, police tracked down the culprits and arrested them.

"One of the suspects is a relative of a post office employee.

"All the money was recovered between Saturday and Sunday afternoon."

Beetge said the money stolen was not South African Social Security Agency funds. A case of burglary and theft is under investigation.