A furniture truck was hijacked and one person killed in what police suspect to be another botched hijacking in the Bay. 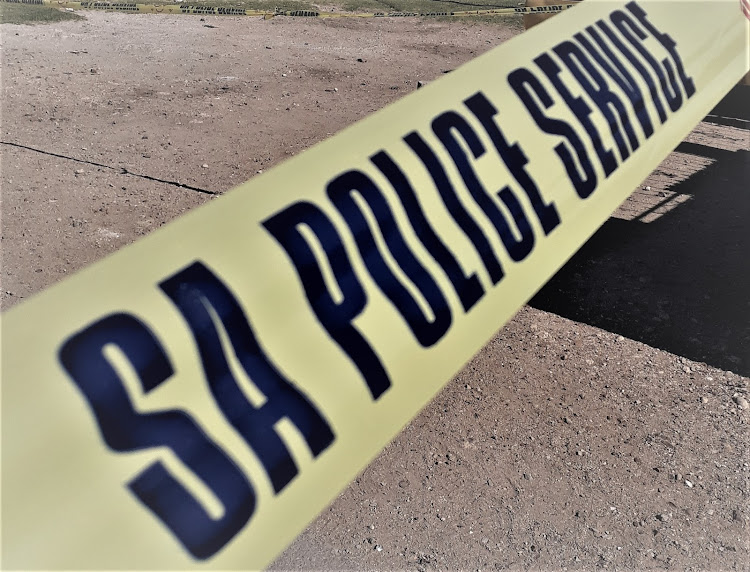 Lerato Skipper, 27, was killed in the latest shooting in the Nkandla informal settlement on the outskirts of KwaDwesi.

One person was killed and another injured in a suspected botched hijacking on Thursday night.

Lerato Skipper, 27, was killed in the latest shooting in the Nkandla informal settlement on the outskirts of KwaDwesi.

Police spokesperson Captain Andre Beetge  said the incident happened at about 10.40pm when a lone gunman tried to overpower Skipper who was driving a Corsa bakkie.

No street names are present in the area.

“The driver (Skipper) had stopped outside a house to collect something. He ran into the house and left the passenger, also 27 years, inside the car,” he said.

“When he returned, they two continued to drive away but due to the road surface being gravel, they proceeded slowly.”

Beetge said while pulling away from the house, a man walking towards them had managed to open the driver’s door.

“He had a firearm and threatened to shoot if they did not get out the car.

"There was a scuffle and the driver (Skipper) was shot twice in the chest while in the driver’s seat.

"The passenger sustained a flesh wound from a bullet,” he said.

“The gunman fled on foot empty handed after the shooting.”

Asked about motive, Beetge said it appeared to be a hijacking,

Only hours prior to the hijacking, four men hijacked a furniture delivery truck in KwaNobuhle at about 6.15pm on Thursday.

Police spokesperson Sergeant Majola Nkohli said the 59-year-old driver alleges that four armed men, two of which had firearms, accosted and threatened him outside a house of a customer in Kula Street, KwaNobuhle.

“He stopped at the house to deliver furniture when he was confronted by the men.

"Two men held him at gunpoint and climbed into the truck. The other two suspects jumped on the back of the truck,” he said.

“The driver was then ushered out of the driver’s seat and tied up while the suspects drove off.”

Nkohli said the driver was later dropped off on the Rocklands Road near Uitenhage where he managed to hitchhike to the police station.

Nkohli said by 8pm the stolen truck was recovered abandoned and torched in an open space near Zolile Nogcazi Road, KwaNobuhle.

“All the furniture had been removed,” he said.