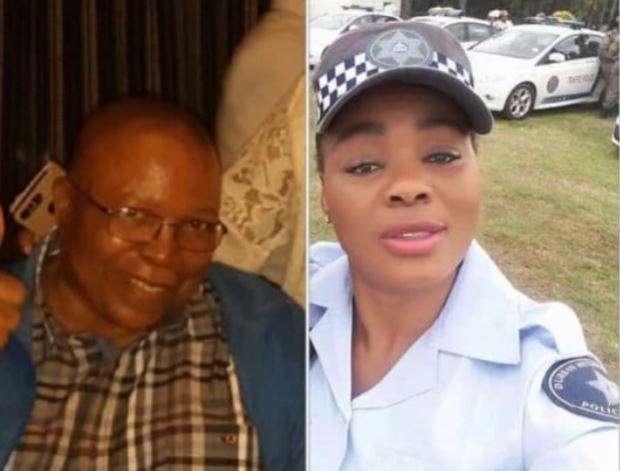 Three suspects have been arrested in connection with the killing of two metro police officers on Monday night, the Hawks confirmed.

Spokesperson Captain Simphiwe Mhlongo said police were on the scene in KwaMashu on Thursday morning with two of the suspects.

"Two are here with us and one is wounded in hospital."

Mhlongo did not elaborate on how the third suspect was wounded.

Sergeant Zephinia Fanifami Dladla, 61, and his 40-year-old colleague, Constable Sonto Emmelinall Mhlanga, were stationed outside the home of ward 52 councillor Moses Zulu in Bhambayi, near Phoenix, when they came under attack.

"The suspects fired multiple shots at them, killing the male in the driver’s seat and the female, who was also in the vehicle.”

Cllr Zulu, who was inside his home at the time, was not injured in the attack.

The police officers were stationed outside his home following threats on his life.