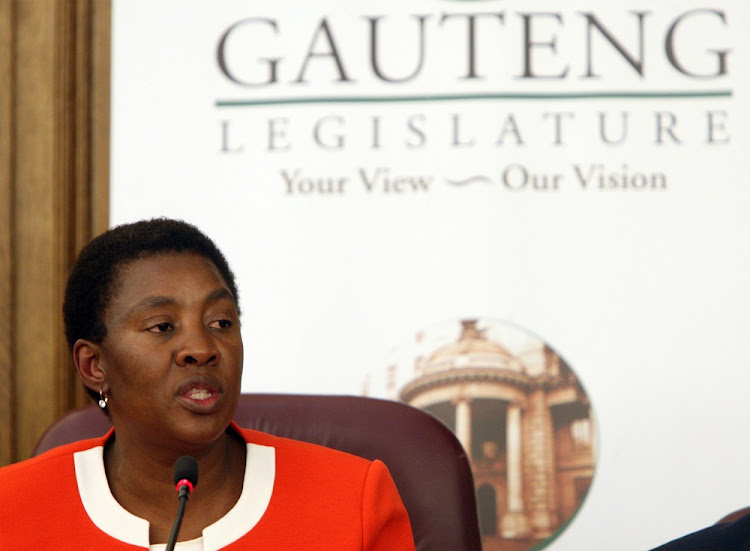 The ANC in Gauteng will, today, nominate Ntombi Mekgwe as the speaker of the Gauteng legislature.

Mekgwe held the same position in the previous administration and is likely retain it following the ANC’s victory in Gauteng at the elections.

Mzee Khumala is the chief whip deputised by Thoko Magagula while Sizakele Nkosi-Malobane will be nominated as chair of chairs.

Members of the Gauteng legislature are currently being sworn-in and these nominations will shortly follow.