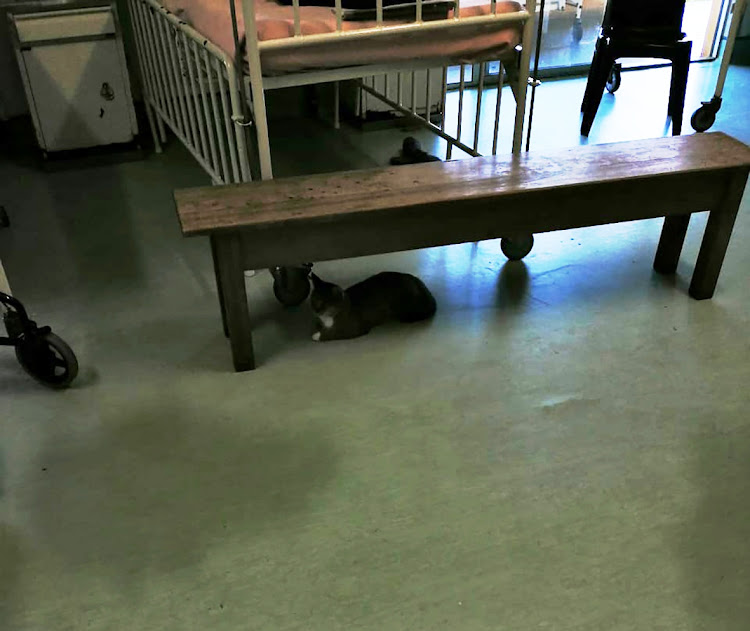 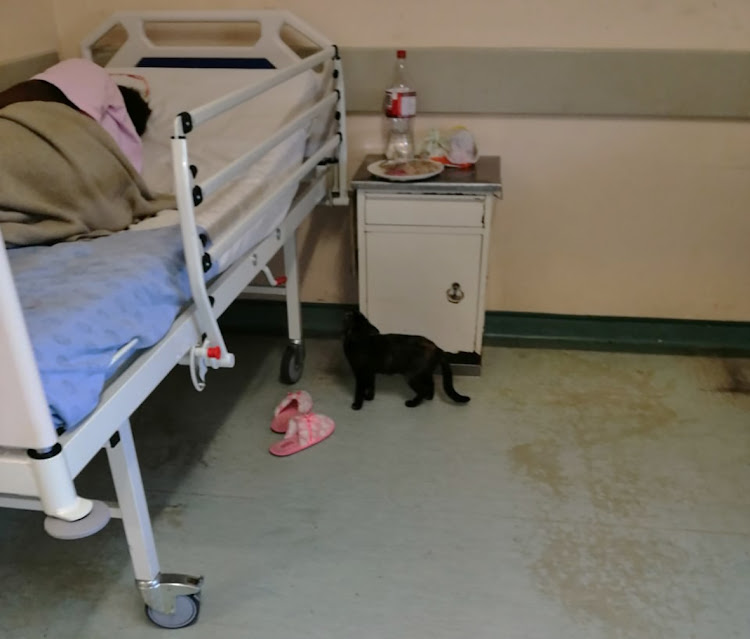 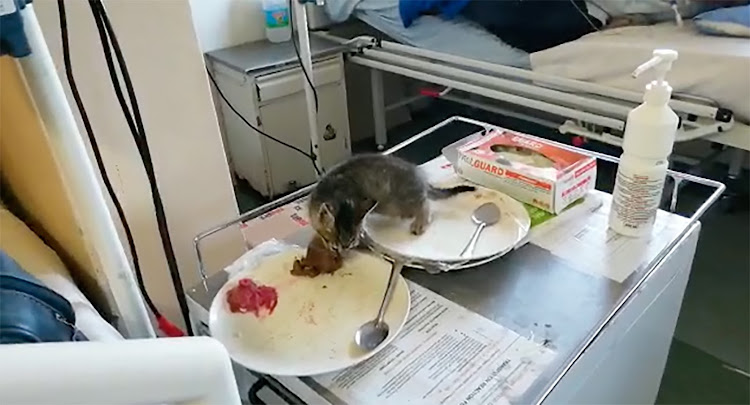 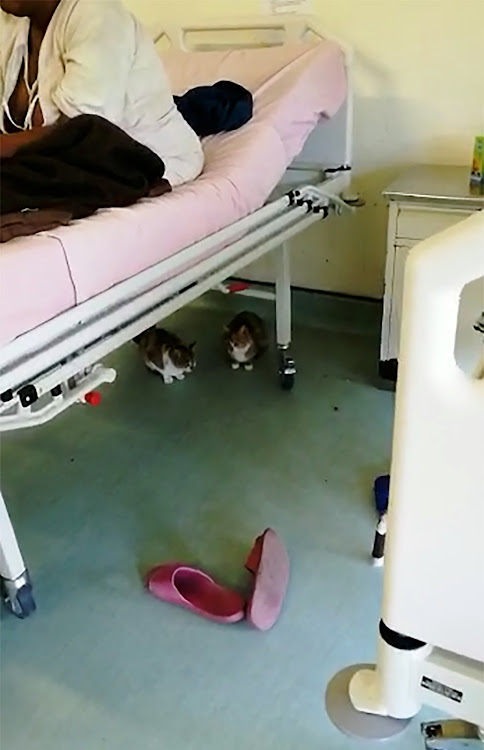 An extraordinary government decision to use cats at a number of Eastern Cape hospitals to do battle with rats has hit a snag.

Patients in a rural hospital have complained about a battle of their own, trying to defend the food on their plates from a rag-tag army of stray cats who are not taking “Voetsek!” for an answer.

In the territorial war, the spayed cats are losing turf to the stray ones.

Nurses, who try to protect the food of frail patients, say they have to face spitting and hissing stray cats.

Nurses at Isilimela Hospital in Port St Johns said some of their 57 patients were going hungry because of the food-snatching cats.

A nurse at the hospital, who is not authorised to speak to the media, said: “These cats eat the food meant for patients. Some patients are too sick and cannot chase the cats away and go hungry if there is no nurse to help.”

Nurses at Isilimela Hospital in Port St Johns say some of their patients are going hungry because of food-snatching cats.

The nurse said they had tried in vain for years to get the department of health to get the SPCA to capture the animals.

This week, after the Daily Dispatch enquired about the cat problem, sources at Isilimela said some cats were taken away by the SPCA on Thursday.

The provincial health department said it was taking action to round up the unwanted felines.

However, provincial health department spokesperson Lwandile Sicwetsha clawed back in defence of the useful cats, saying: “The cats are scavenging on the leftovers and not eating patients’ food. We hope all the cats will be removed by the SPCA this week.”

Sicwetsha confirmed that five cats would be left to control the rat problem.

He said cats had been used at many of the 94 hospitals and 774 clinics across the province to deal with the rat problem.

“The [Isilimela] hospital has set up a meeting with SPCA for assistance with the stray cats.

“The problem could be caused by the deep rural nature of the hospital as it closer to the forest.” Asked how many cats were roaming the hospital, he said: “There is no exact number. They are many.”

Meanwhile, the source at the hospital said the staff wanted all the cats to be removed. 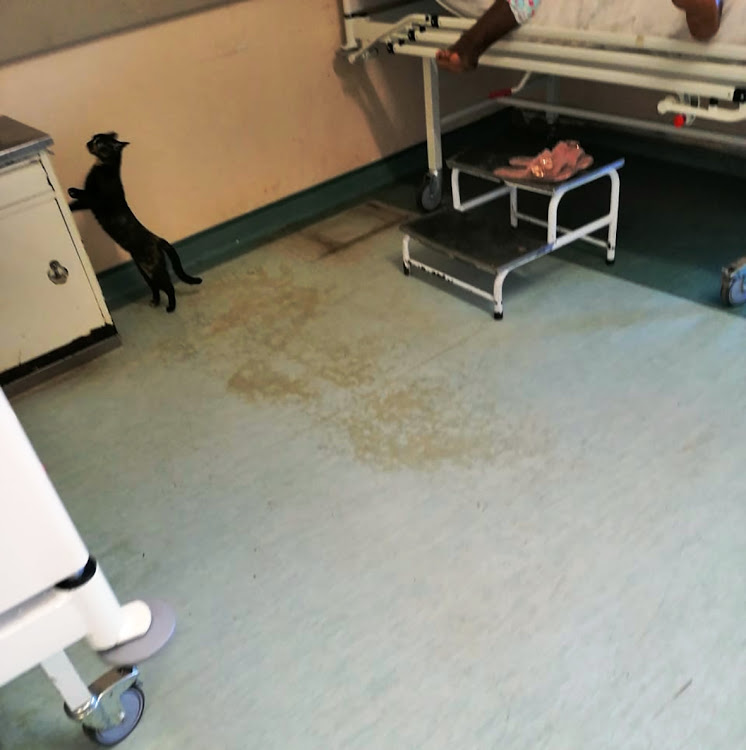 The nurse told of how the cats became aggressive when chased away.

“The cats know the times of dishing out of the food and lurk in the corridors and inside wards next to patients.”

While Sicwetsha agreed the cats could be a handful, he denied that a cat had attacked a nurse.

“The hospital has not confirmed such an incident,” he said.