Stolen safe and alcohol found in house after deadly shooting 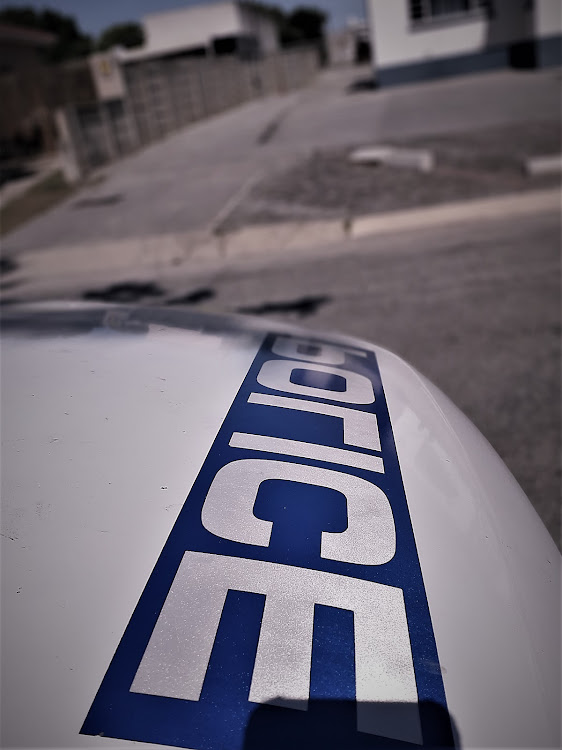 The early morning shootout which saw three suspected robbers shot and killed is believed to have been a squabble over alcohol and money.

The early morning shootout in KwaNobuhle which saw three people killed is believed to have been a squabble over alcohol and money.

The bizarre shooting happened at about 7.30pm in Teya Street in KwaNobuhle on Monday, several hours after a gang had robbed a nearby tavern.

By Wednesday, detectives had connected some of the stolen items to the robbery of Lhu-tavern in Qhoqho Street over the weekend but they were still ascertaining if the deceased were part of the robbery.

The deceased were identified as Sakhile Songwiqi, 34, Phumzile Sampies, 30, and Mthunzi Mangaliso, 36.

Two men managed to escape with minor injuries and were taken to a nearby clinic for treatment.

Police spokesperson Captain Gerda Swart said that alcohol and a safe found inside the house had been possibly linked to the armed robbery of the tavern at 2.30am on Sunday.Swart said that the robbery happened after the owner had locked up the tavern and was taking staff members home.

“He was dropping some of the staff members off when some of the patrons asked to hitch a ride. The owner agreed and the men got onto the back of the bakkie,” she said.

“While dropping the staff off, about seven suspects turned on the owner and staff – threatening them with a firearm.”

Swart said that the owner was forced to drive back to the tavern where the suspects ransacked the premises, stealing alcohol and a safe.

“They then fled in the owner’s bakkie which was later found abandoned and burnt out in the same area of KwaNobuhle,” she said.

The shooting then occurred on Monday evening when a suspected feud over the money and alcohol erupted.

At the time of the shooting, the men were attempting to grind open the stolen safe.

Swart said that some of the stolen alcohol and the safe were recovered in the house.

Asked if the two survivors were arrested for the robbery, Swart said that investigations were ongoing.