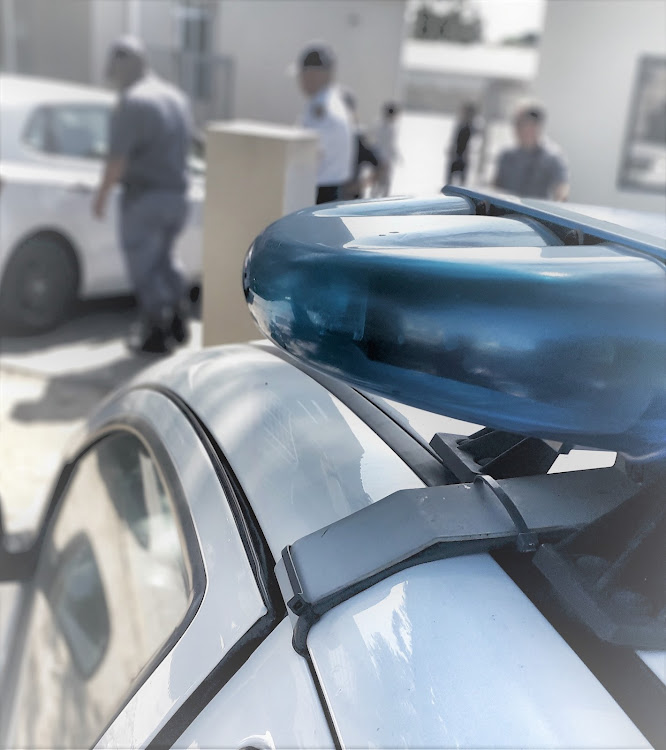 Two people were killed in separate suspected hit murders at their homes over the weekend.

In both killings, nothing appears to have been stolen, leading police to suspect these were planned murders.

The latest murder took place at 8.20pm on Sunday when Msunduzi “Maseven” Ningi, 33, was murdered in his Ranisi Street, NU8, Motherwell home.

Msunduzi was gunned down inside the house while his mother was in another room.

Police said Msunduzi was not related to former Black Business Caucus coordinator and SMME leader Baba Ningi who was gunned down in Zwide in broad daylight in late January.

Police spokesperson Captain André Beetge said Msunduzi had gone to get a plate of food from his mother who was in the back room.

“He took the plate of food to his room in the front of the house. The mother then heard two gunshots and when she got to the room, her son was lying dead on the floor,” he said.

Beetge said Msunduzi was shot twice in the upper body.

In the other murder, which took place at 2.30am on Saturday, 31-year-old taxi driver Athenkosi Gongxeka was gunned down inside his house in Pehlegard Street, in Izinyoka near KwaDwesi.

“When the police arrived on the scene, they noticed that the door of the house was forced open. When they entered the house, they saw the body lying on the floor. During their search, it was also found that the kitchen door had been forced open.”

Beetge said residents in the area did not see what transpired but alerted police on hearing the gunshots.

The motive for both murders is unknown.

Beetge said detectives were looking into whether or not the two attacks were linked. 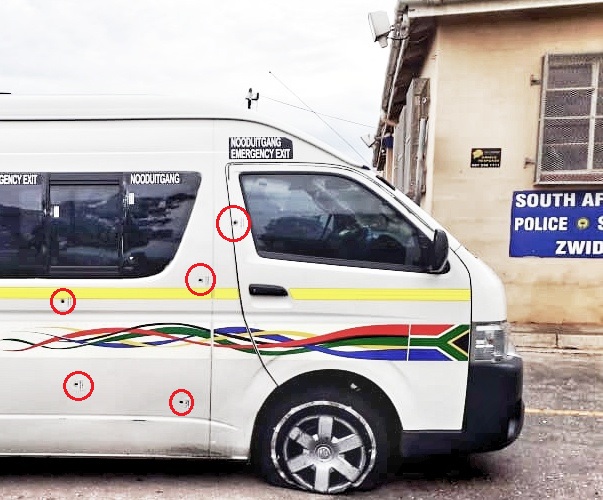 A minibus taxi was chased by an unknown number of gunmen into the car park of a Port Elizabeth police station while shooting at the vehicle last week
Image: Supplied

Police inside the station thought they were under attack and started firing in return.

The gunmen however fled shortly after they heard the police's shooting.

Due to both attacks being suspected hit murders, the provincial organised crime investigation unit has taken over the case.