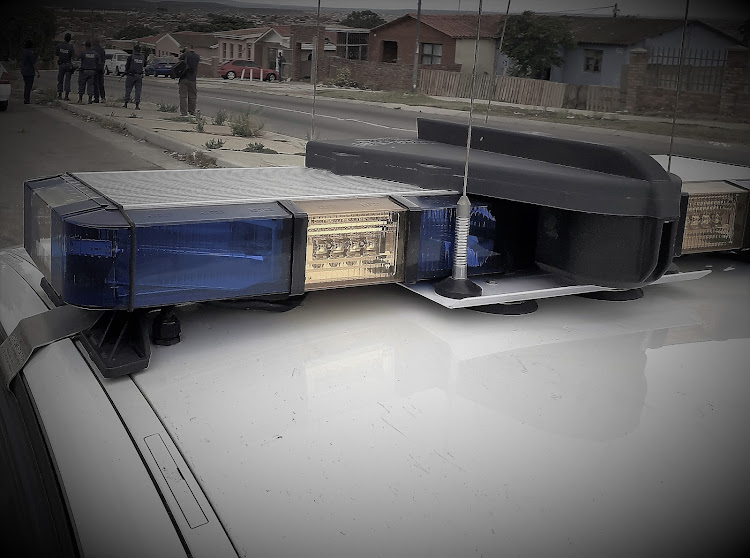 Two people were killed in Kwazakhele and another in Booysen Park on Saturday.

Three people were killed in suspected hit murders in Kwazakhele on Saturday.

Mandisile Mangwana, 27, was shot in the head in his home in Moutuma Street Kwazakhele at 4:30am on Saturday.

“It is alleged that an unknown man kicked the door open to gain entry to the house. The deceased (Mangwana) sleeps in the front bedroom and the suspect went straight to his bedroom,” he said.

“After the suspect fled, family members went to investigate and found him (Mangwana) lying on the bedroom floor. He had been shot on the side of the head.”

Beetge said a passer-by found her body on the side of the street and alerted police.

“There are no witnesses and details pertaining to the murder are unknown. It appears that she (Ngcayisa) was shot in the back of the head. The number of suspects involved or what exactly transpired remains unknown,” he said.

Beetge said it appeared that nothing had been stolen in both murders.

By 9pm on Saturday, a 25-year-old, who is not being named as police are still locating his next-of-kin, was found dead in Lingelihle Road in Kwanoxolo, Booysen Park.

Police spokesperson Alwin Labans said the man was found on the side of the road with multiple gunshot wounds.

“He was last seen at 9pm leaving his home to go to the nearby shop. About 10 minutes later he was found dead on the side of the road,” he said.

“The motive is unclear and it appears nothing was stolen. The next-of-kin is still being tracked down and the deceased identity will be released once they have been informed.”

It is unknown if any of the murders are linked.

The cases of murder are under investigation by the Provincial Organised Crime Investigation Unit.