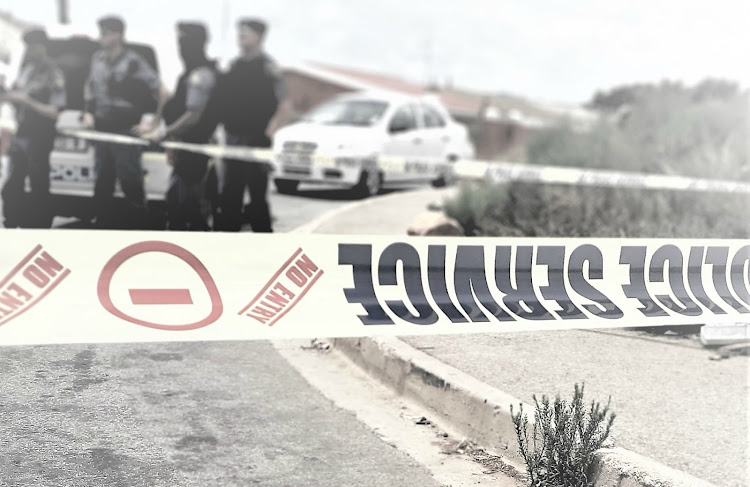 Three men robbed the Engen Quick Shop at the Heugh Road and Seventh Avenue intersection in Walmer on Sunday evening.

Police spokesperson Colonel Priscilla Naidu said the three suspects entered the shop at about 6pm, one of them produced a firearm holding the cashier at gunpoint.

“The 36-year-old cashier was then forced to open the tills. The men stole money and several boxes of cigarettes from the shop,” she said.

“At the time of the robbery, the petrol attendants were outside and did not notice what was happening in the shop.”

Naidu said that after the men grabbed what they wanted, they fled on foot.

“They also forced the cashier out of the shop with them and  held her at gunpoint until they got to the nearby field in Seventh Avenue where the woman was then released,” she said.

Naidu said the police were alerted after the robbery. No one was injured during the incident.