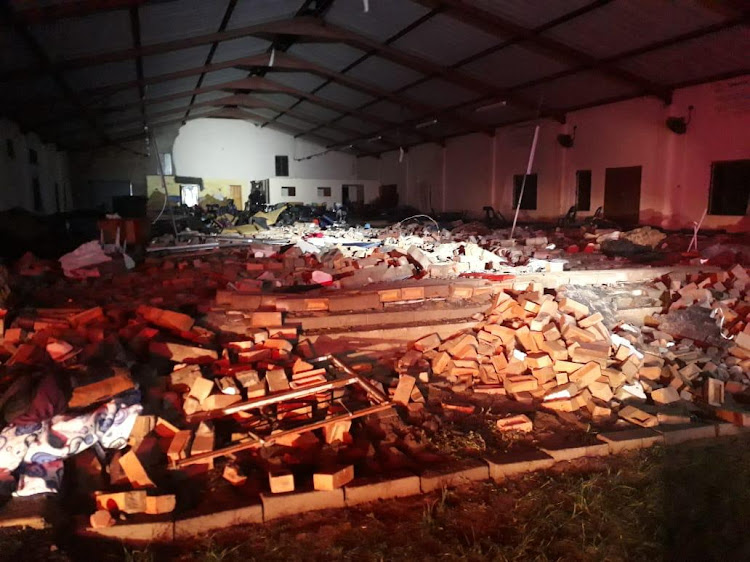 Thirteen people were killed and 16 injured when a church collapsed in northern KZN on Thursday night.
Image: Supplied

Thirteen people died and 16 were injured when a church roof collapsed in northern KwaZulu-Natal, as heavy storms lashed the province on Thursday night.

According to Jonty Ndlazi, a senior manager at the KZN disaster management centre, a Pentecostal church building collapsed during a "Passover session".

The building is in an area called Dlangubo, within the uMhlathuze municipality.

Meanwhile, IPSS Medical Rescue teams said they were busy for nearly two hours on Thursday night in the Ballito area as restaurants and even some houses had their roofs blown off in the storms.

Multiple people sustained minor injuries, including from broken glass and other debris, the paramedic service said. 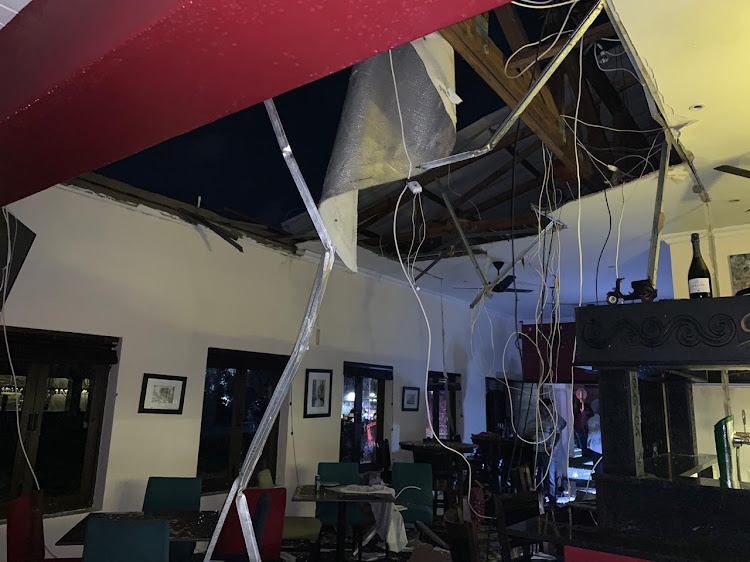 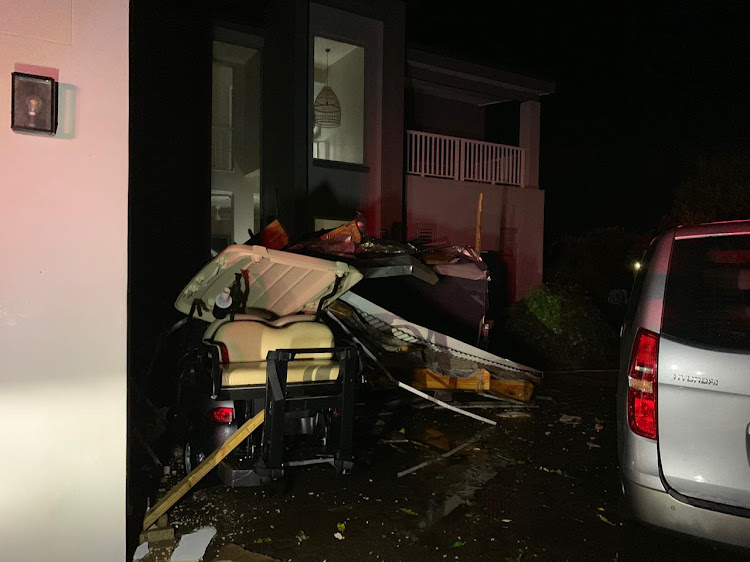