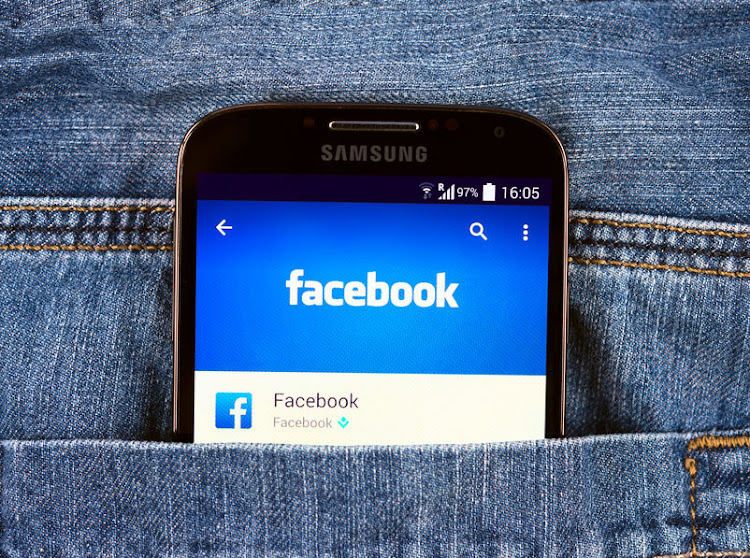 Opening an account using a stolen phone is not such a good idea, as one alleged cellphone thief discovered in Cape Town.
Image: 123RF/emevil

A robber who used a stolen cellphone to open a Facebook account using his real identity ended up being mocked instead of liked on social media when he inadvertently got himself arrested in Cape Town.

The 23-year-old and an accomplice robbed a victim of his cellphone at gunpoint in the suburb of Table View on March 18.

"The victim received a notification that a Facebook account is being opened with the cellular phone number … He immediately contacted the investigating officer of Table View police station. The victim recognised the man on the Facebook account as one of the two men who robbed him,"  Chandler said in a statement.

"The account was viewed and it was confirmed that the suspect used his real name to open the account. He is also wanted in other criminal cases."

The detective traced the suspect to an address in Du Noon, Milnerton, and arrested him for robbery with aggravating circumstances on Monday.

He was expected to appear in the Cape Town Magistrate's Court on Wednesday.