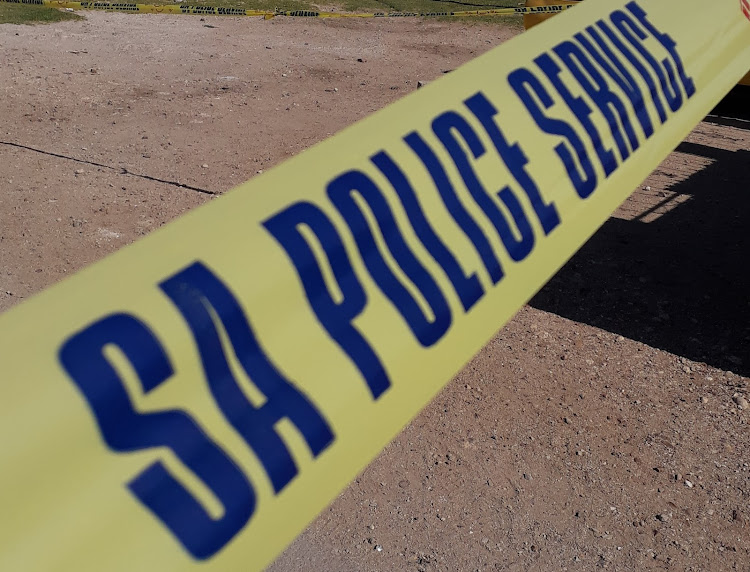 The driver of a liquor truck averted a hijacking attempt by a gunman standing in the middle of the R75 outside Uitenhage on Thursday
Image: file pic

A truck driver narrowly escaped a hijacking attempt by a gunman standing in the middle of the road, firing several shots at the vehicle.

According to police, the attempted hijacking took place just after the stop-and-go roadworks on the R75 outside Uitenhage.

Police spokesperson Captain Gerda Swart said the truck was en route to make a liquor delivery in Graaff-Reinet when the incident occurred at 10.45am on Thursday.

“The truck driver had just gone through the stop-and-go and was on his way to Graaff-Reinet when he went over a blind rise and saw a gunman standing in the middle of the road.

“The suspect opened fire on the truck, but the driver managed to swerve and continue driving. While speeding off, he alerted the police who later caught up with the truck,” Swart said.

“By that stage, the suspect had fled. It is unclear whether the the suspect [or suspects] had a getaway car parked nearby.”

Swart said no one was injured in the shooting.

This comes after a delivery truck driver was shot and left for dead on the side of Mpofu Street in KwaNobuhle on April 2.

According to police, the hijacking took place when the vehicle was leaving the Square Shopping Centre in Uitenhage.

The 32-year-old driver was shot during a scuffle with one of the hijackers. He was taken to hospital for treatment.