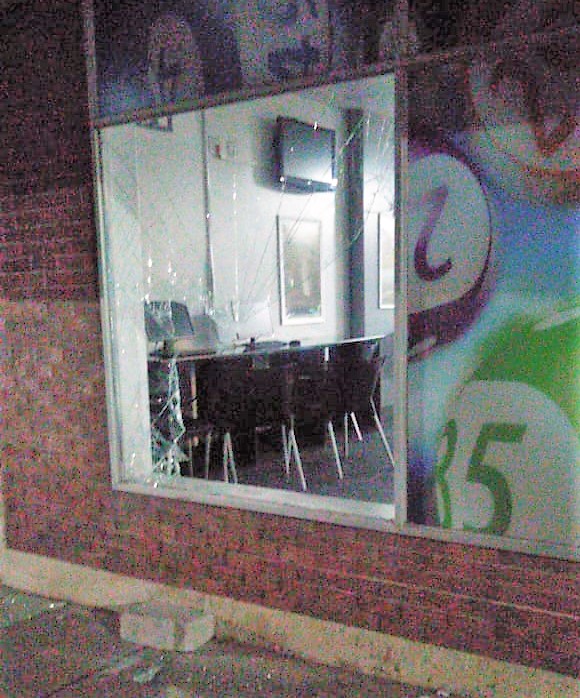 Thieves smashed one of the shop windows of Betting World in Sidwell to gain access to the store before making off with four televisions
Image: Supplied

Three burglars were arrested minutes after stealing four televisions from a Betting World store in Commercial Road, Sidwell, at 2am on Wednesday.

The arrests came after police chased the suspects' getaway car from Tonjeni Street in New Brighton to Saba Street in Kwazakhele, where a foot pursuit ensued.

Police spokesperson Warrant Officer Alwin Labans said police were alerted to the burglary after the store alarm was triggered. 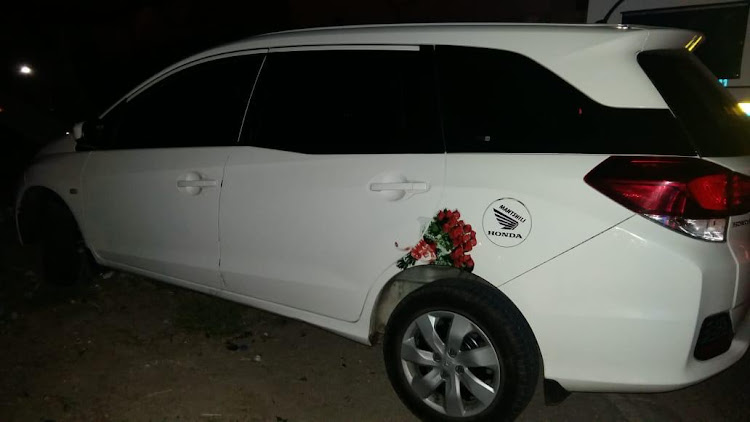 A white Honda was used as getaway car in the burglary
Image: Supplied

“The security company alerted the police who then responded. Information was received about a white Honda used as a getaway vehicle from the scene of the crime,” he said.

“Members dispersed to search for the car when it was spotted in Tonjeni Street, New Brighton. A high-speed chase ensued and several attempts to pull the car off the road failed.

Labans said the three suspects jumped out as the Honda came to a stop and tried to escape on foot. 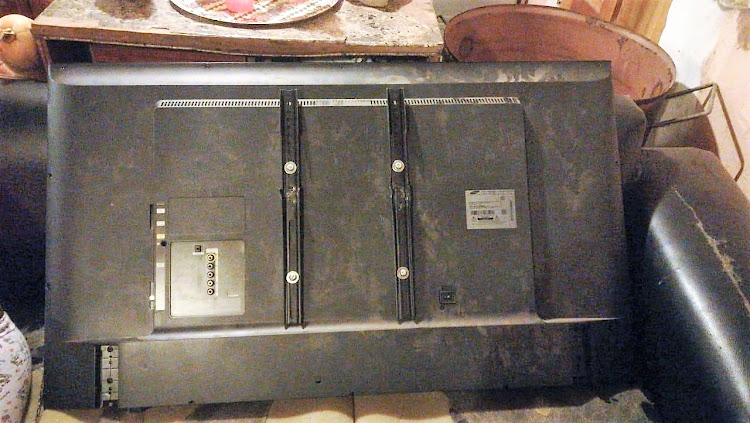 One of the stolen plasma screen televisions that was recovered inside a house in Saba Street, Kwazakhele
Image: Supplied

“Two K9 unit members' dogs tackled two of the fleeing suspects. The third suspect was arrested by members who chased after them,” he said.

“Once they were arrested, they led police to a house in Saba Street where they had off-loaded two plasma screens before the chase.”

All three suspects, aged between 26 and 28, will appear in the New Brighton magistrate's court on Friday.