Shell Garage in North End is robbed at about 1.30am on Tuesday after suspects allegedly held the cashier at gunpoint. 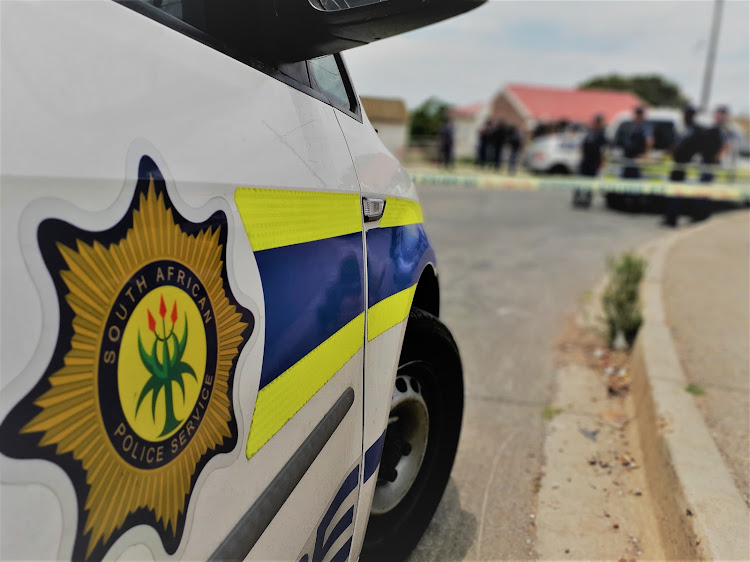 Three men were arrested an hour after allegedly robbing the Shell Garage in North End during the early hours of Tuesday.

Three men, one armed with a firearm, entered the Govan Mbeki Avenue garage's store at about 1.30am and held the cashier at gunpoint.

Police spokesperson Captain Johan Rheeder said the men had forced the cashier to sit down.

“The men stole money from the register, boxes of cigarettes, as well as pies and various other items from the store,” he said.

Rheeder said the men then fled the store and jumped into a getaway car parked nearby.

“The alarm was raised when the men fled out of the store and jumped into a waiting VW Polo,” he said.

By 2.30am, a patrolling police vehicle spotted the Polo in Veeplaas, Bethelsdorp.

“A short car chase ensued but the suspects drove into a cul-de-sac, where they were cornered.

"They surrendered after realising they were caught,” he said.

“All three were arrested and the stolen items found inside the car.

"No firearm was, however, found.”

Rheeder said no one was injured in the robbery.

All three men, aged 26, 27 and 28 years, are due to appear in the Port Elizabeth magistrate's court on Thursday for possession of suspected stolen property and armed robbery.