Samuel Chitja, 60, is accused of stealing at least R2m worth of vehicles, mostly from car dealerships, since 2014 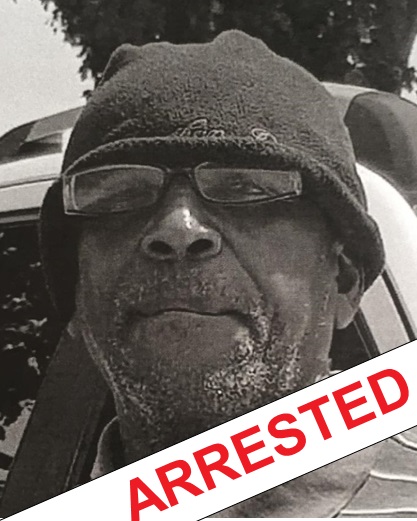 Samuel Chitja, 60, who used several aliases during his alleged stint as a conman, was caught in Kwazakhele on Tuesday morning
Image: supplied

A man accused of stealing several cars, mostly from dealerships, has been arrested after he allegedly posed as a buyer before speeding off with the vehicles.

Samuel Chitja, 60, who used several aliases during his con stint, appeared in the Port Elizabeth Magistrate's Court on Tuesday, when he was charged with eight cases of stealing vehicles.

Police estimate the total value of the vehicles stolen to be in excess of R2m.

Chitja has been on the run from the police since 2014 and has cases in Port Elizabeth, Cradock and Cambridge in East London.

Police spokesperson Captain Sandra Janse van Rensburg said that while Chitja was charged for the eight theft cases,  further cases from outside the Eastern Cape would be added once the investigation was concluded.

"He was arrested after a warrant was attained for a house in Matsha Street, Kwazakhele, where he was staying," she said.

"The address was located after an in-depth investigation by detectives to track down the stolen cars.

“During the raid, items were found such as various car keys, multiple false identity documents, documents used in the commission of the crime as well as two cellphones.”

Janse van Rensburg said that of the charges of vehicle theft, five were in Port Elizabeth, one in East London and one in Cradock.

The case was remanded until March 25 for police detectives to verify his true identity.

“Because various aliases were used, detectives want to verify that the name he has provided is in fact the correct name.”

Janse van Rensburg said that in October 2018, Chitja had approached a dealership in Cape Road, Newton Park, and wanted a quote for a Ford Ranger Wildtrack bakkie.

After several conversations, Chitja claimed that was waiting for money to be cleared from a trust fund but managed to produce all the necessary documentation so that the sale could be finalised.

During the sale, Chitja allegedly produced a fake bank document verifying proof of payment resulting in the R 453,490 vehicle being handed over to him. The money was never transferred.

In a theft in February, Chitja allegedly approached a car dealership in Uitenhage Road, Sydenham, where he requested the salesman to take him for a test drive in a Renault Sandero 2018.

During the drive, Chitja claimed that he had to meet a relative near Greenacres who was interested in the vehicle.

"While having coffee, the suspect allegedly received a call and informed the salesman that he was going to fetch his relative who was outside. That was the last the salesman saw the suspect and the vehicle which is valued at R180,000," she said.