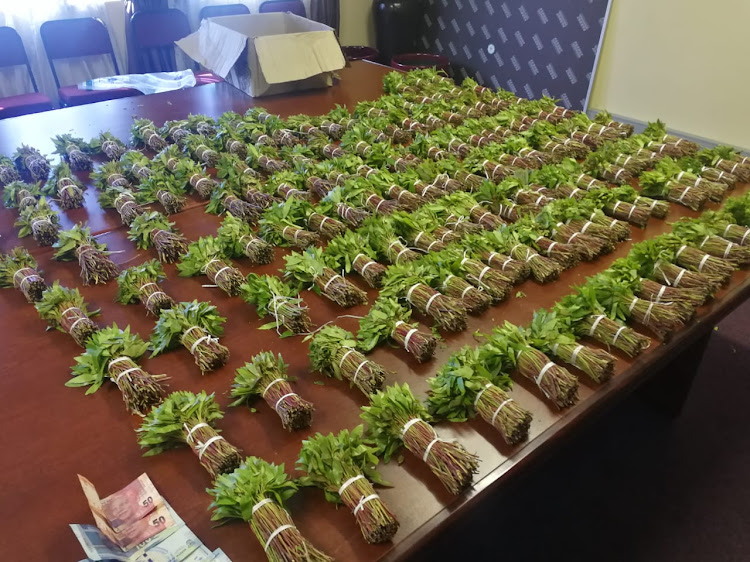 A would-be hijacker was caught seconds after attempting to hijack a courier truck in Old Grahamstown Road, Deal Party on Wednesday.

Police spokesperson Colonel Priscilla Naidu said patrolling Flying Squad members were flagged down at 11.45am by the courier truck driver moments after the incident took place.

"The police vehicle was flagged down in Old Grahamstown Road and the driver alerted the members of the gunmen trying to hijack his van," Naidu said.

The officials spotted the four suspects, who fled the scene on foot.

"They were seen running in Hayward Street towards the railway line towards New Brighton. 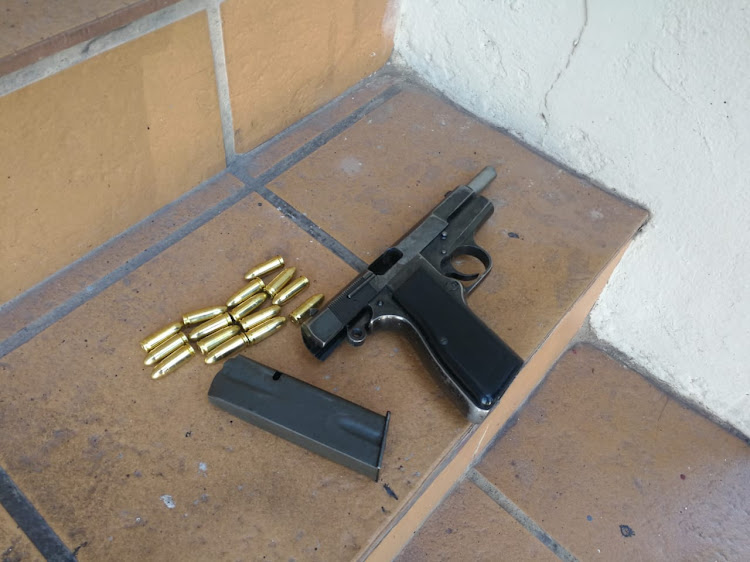 The firearm recovered by police after an attempted hijacking
Image: supplied

"A foot pursuit ensued and one of the suspects was arrested after the suspects split up and ran in different directions."

Naidu said the 26-year-old man had a loaded 9mm pistol in his possession. The serial number of the firearm was removed.

Naidu said during the chase, the courier driver, drove off and has still not opened a case.

"We are hoping that the driver would come to the police station to open a case so that an additional charge of attempted hijacking could be added.

“Currently, the suspect is being detained for being in possession of a firearm and ammunition."

In an unrelated incident, the same police members pulled over and arrested a suspected drug mule at about 8am on Wednesday. 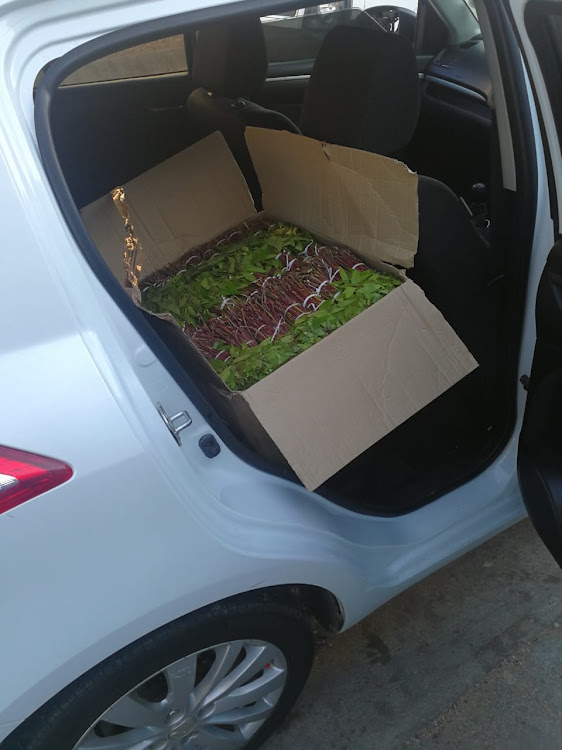 The car was found to be transporting about R12,600 worth of Khat - a plant classified as a drug - from Johannesburg to Port Elizabeth.

“The vehicle, a white Suzuki was spotted travelling on the N2 towards Stanford Road. When the vehicle turned into Durban Road, the members stopped it.

"On searching it, they found a box containing 140 bundles of khat,” Naidu said.

The 41-year-old driver was arrested for possession of drugs as well as for suspected violations of the Immigration Act as he was unable to prove he was in SA legally.

“The collaboration between the specialised units and their colleagues at the stations ensures that hotspot areas are well policed.

"We believe that through enhanced police visibility, we are going to make inroads in decreasing the levels of serious crime,” he said.

In both cases the men will appear in the Port Elizabeth Magistrate's Court on Friday.