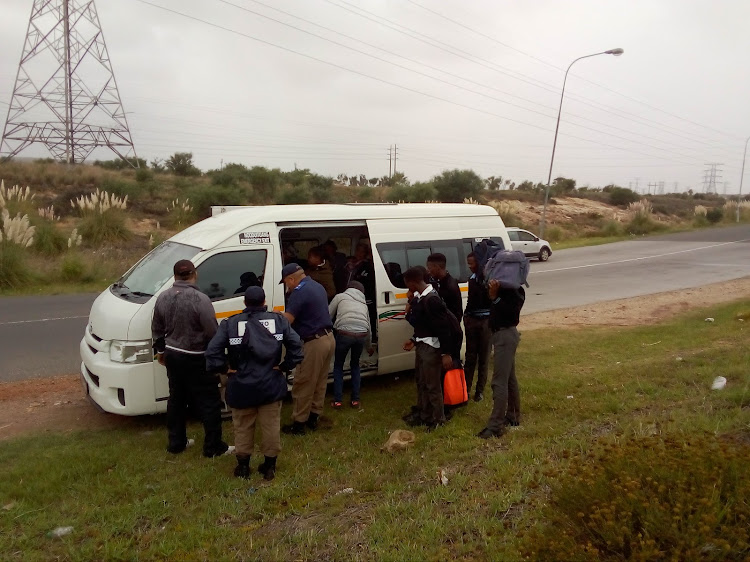 The driver was caught on Friday afternoon in Young Park, Port Elizabeth.

The driver was pulled off while Metro police officers were out on a routine operation aimed at dealing with dangerously overloaded scholar transport vehicles.

"The operation started weeks ago and we would like to make the public understand that what we are doing is in the interest of children safety," Baron said.

He said over the past five weeks at least five drivers had been arrested - all related to overloading.

"We have identified specific  areas where there is a high number of overloading [incidents]  and we also want to reach out to the community [and ask them] to be aware of the danger their children come across," he added.

He said that as part of the campaign, the municipality, together with the Metro police, would visit Nelson Mandela Bay schools to educate pupils about the dangers of overloading.