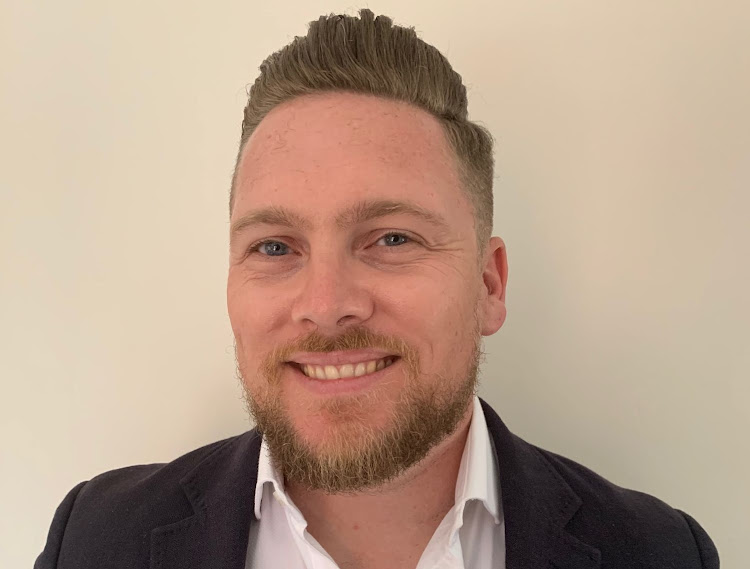 The DA has retained control of Nelson Mandela Bay's Ward 2.

The DA’s candidate, Renaldo Gouws, who is now the new ward councillor, obtained 3400 votes of the 3642 votes cast.

The ward covers Humewood, parts of Summerstrand and Forest Hill

The party's Eastern Cape premier candidate Nqaba Bhanga said the DA had increased its share of the vote in Ward 2 and obtained more votes than in the 2016 local government elections, up from 90% to 93,36%.

"This result is a resounding vote of confidence in the DA.

"This endorsement from the voters proves that the DA remains on track to return to government in Nelson Mandela Bay," Bhanga said.

The ANC received 145 votes, the ACDP 71 votes while the  EFF and COPE received 13 votes each.