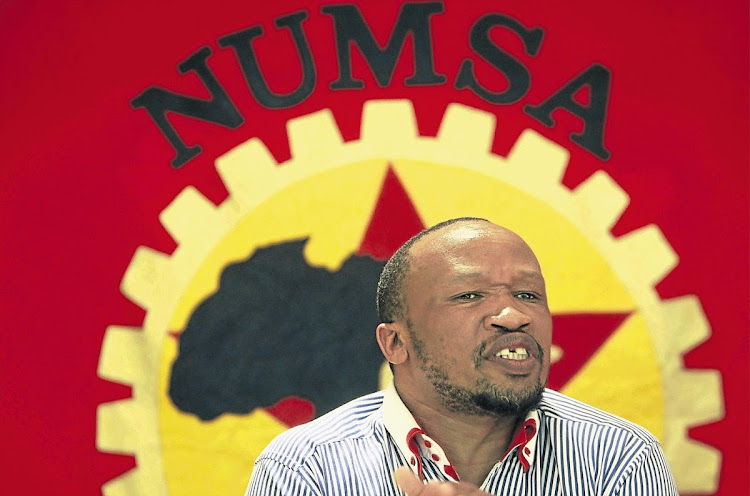 The National Union of Metalworkers of SA has rejected the announcement by President Cyril Ramaphosa that power utility Eskom would be split into three state-owned entities.

Numsa believes the move to have three separate entities dealing with generation, transmission and distribution would lead to unaffordable electricity tariff hikes and potential job losses.

“This is nothing more than privatisation through the back door and we reject it,” Numsa general secretary Irvin Jim said in a statement.

“Only an Eskom which is completely owned and controlled by the state is the best guarantee for cheap electricity. “History has shown us that once the private sector is allowed to step in, prices increase and massive job shedding is inevitable,” Jim said.

“The ANC and its cronies looted and destroyed Eskom and now they have identified privatisation as a convenient way to cover up for more than two decades of rampant mismanagement, looting and corruption. “The ANC is punishing workers for its failures. “The unbundling of Eskom will result in massive retrenchments and job losses. For the consumer, it will mean that electricity will cost more, and it will be even more inaccessible to the poor and the working class,” he said.

Jim believes that the reason for Eskom’s collapse is that it was not canceling the Independent Power Producer project.

“There is no Social Plan to upskill workers and absorb them into the IPP sector, after the power stations close.”

Jim said the state had officially declared war on the working class, a move that Numsa would fight.

“We will mobilize all communities to join us as we defend jobs, and defend Eskom. “We will fight for a Socially owned and controlled Renewable Energy program which will benefit the community and the working class. “We will defend Eskom in the streets and remind this government that real power rests in the hands of the working class,” Jim said.