Oops… Theft not on the cards after all 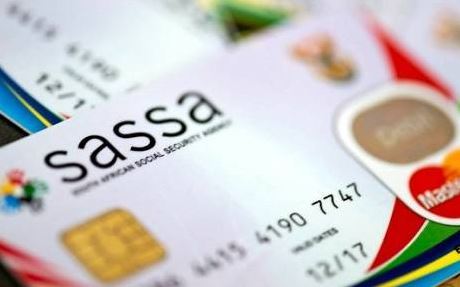 Post Office employees have been left red-faced after it turns out a huge stack of social grant cards they believed were stolen, were in fact a lot safer than even they imagined.

So safe in fact that no one appears to have known quite where some 3,000 Sassa cards were in the wake of a burglary at the Zwide Post Office.

They were thought to have been stolen during the weekend burglary – when other goods worth about R100,000 were stolen – after police and staff were unable to locate the cards.

SA Post Office spokesperson Johan Kruger said after the burglary - and once police had left the building - the cards were found.

“The stock of Sassa cards in the Post Office branch was indeed thought to have been stolen in the burglary,” Kruger said.

Kruger reassured residents all bank cards in the Post Office’s possession were always kept under lock and key.

“Meanwhile, the SA Post Office continues to improve its security measures at all outlets,” he said.

The incident happened sometime between lunchtime on Saturday when staff locked up and Monday morning.

Beetge confirmed the suspects managed to circumvent triggering the alarm system during the burglary.

“The case is still being investigated and all leads are currently being followed up,” he said.