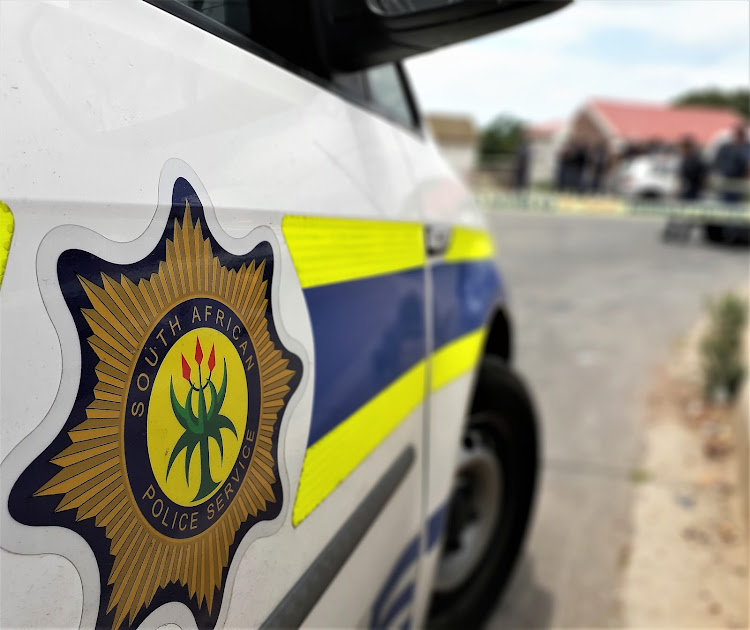 Several boxes of cellphones and laptops were stolen during a robbery on Tuesday night
Image: File picture

Several boxes of cellphones and laptops were stolen during the robbery of a courier company in Walmer on Tuesday night.

The robbery happened at 7:30pm when a gang of five men entered a courier company warehouse in Caravelle Street, Walmer.

This comes only hours after another courier truck – transporting appliances worth about R1m - was hijacked on the N2 outside Port Elizabeth on Tuesday morning.

“The two men were talking to the staff member. During conversation with him, they pulled out a firearm and pulled the worker off the forklift while he was loading the delivery truck,” she said.

“Another six employees were rounded up and forced into the back of an empty delivery truck.”

Within minutes of the robbery, another two suspects entered the warehouse.

“A [Nissan] NP 200 bakkie then arrived and reversed into the warehouse," she said.

Janse van Rensburg all the staff were locked inside the empty truck after the boxes were loaded.

“About 10 minutes after the suspects left, the staff freed themselves and called the police,” she said.

“The stolen courier bakkie was found abandoned in Airport Valley (Walmer Township) a short while later.

“The company will be doing a stocktake to ascertain how many cellphones and laptops were taken however it is believed to be a substantial amount.”

During Tuesday’s courier truck hijacking, a gang forced a truck off the road on the N2 while it was exiting the Bay.

The driver was kidnapped and the truck taken with the stock - including televisions, washing machines and other appliances – later found offloaded in Motherwell, along with the driver.

No one was injured in the incident.

Both cases are under investigation by police.