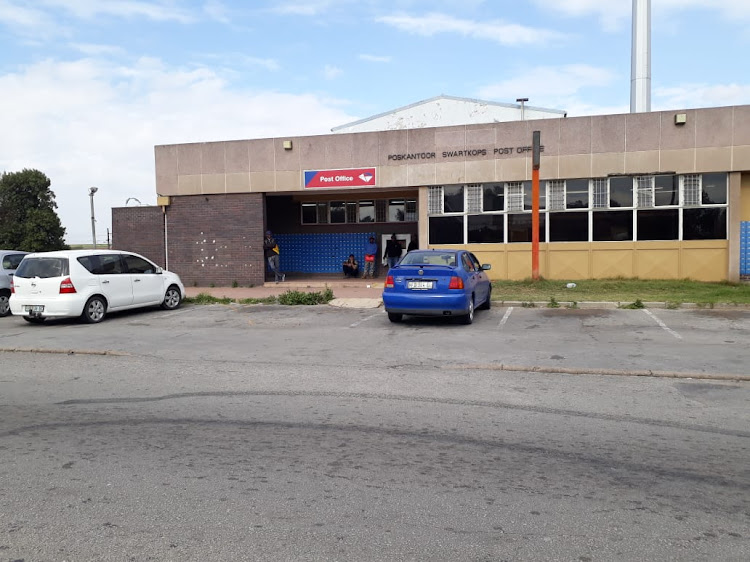 Three men pretending to be customers robbed the Swartkops Post Office in Grahamstown Road shortly before 2pm on Tuesday.

Police spokesman Captain Andre Beetge said the men entered asking questions about delivering a parcel. “While they were enquiring, one of the men produced a firearm. The staff were held at gunpoint and forced to hand over the money from the cash register,” he said.

“The men then ran out of the post office and jumped into a red Citi golf getaway car.”

Beetge said that no one was injured in the robbery and an undisclosed amount of money was stolen.