Delivery bakkie hijacked outside The Bridge at Greenacres 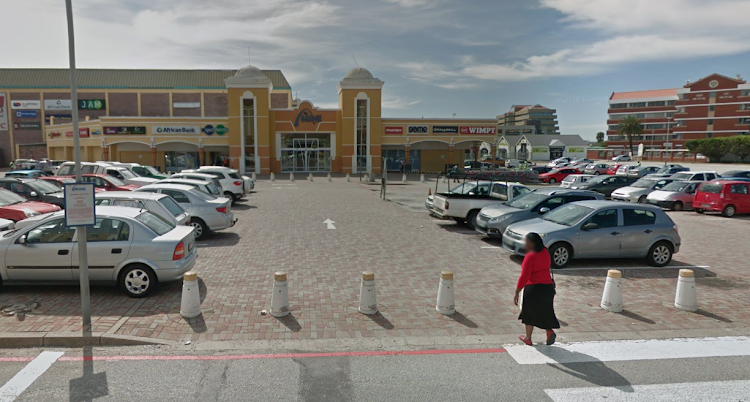 A Ram Hand to Hand Couriers delivery bakkie was hijacked outside The Bridge at Greenacres while doing a routine drop off on Thursday.

The hijacking happened at about 1:30pm when the vehicle stopped at the entrance to the centre in Port Elizabeth.

The stock was meant to be delivered to the Cash Crusaders outlet inside the centre.

Police spokesperson Warrant Officer Alwin Labans said that while the two courier staff were preparing to off-load the goods, three men approached them.

“One of the suspects pulled out a firearm during the hijacking and ordered both workers into the back of the bakkie,” he said.

“The two were tied up inside the back of the delivery bakkie. The suspects then drove the vehicle to the corner of Odoire Road and Bruce Road in Newton Park.”

Various packages were stolen out of the bakkie before the suspects fled.

“After the men left, one staff member managed to break free and call for help,” Labans added.

Labans said the contents of the packages, were currently unknown and subject to the courier company doing an inventory check.

No one was injured in the hijacking.