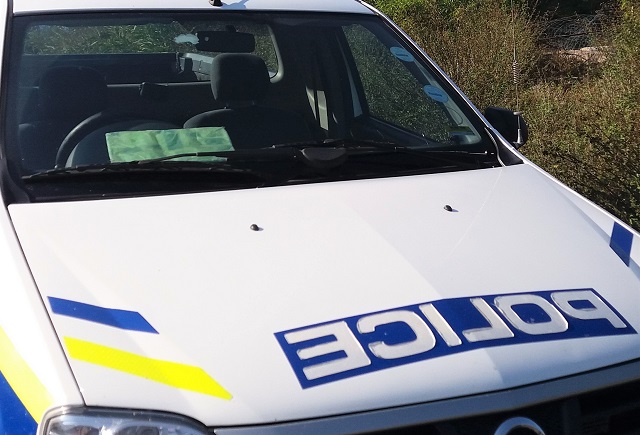 Burglars tried to blow open a drop safe at the Engen Service Station in Malabar during an early morning burglary.

The service station, which is in Haworthia Drive in Malabar, was targeted sometime during the early hours of Wednesday morning.

This comes two weeks after the St Marks Community School in Framesby had their safe blown open during a late night burglary.The service station is not open 24 hours and closes at night.

Police spokeswoman Captain Sandra Janse van Rensburg said the alarm triggered at about 1am but nothing was found to be out of place by the armed response security officials.

Janse van Rensburg said that at about 3:45 the alarm triggered again and the manager was asked to go to the service station to unlock for security officials to check inside.

“On the manager’s arrival at 4:15am, he opened the building and noticed holes in the roof and that the drop safe had been tampered with. It is alleged that the suspects gained entry through the roof and used explosives in attempted to open the drop safe,” she said.

“The explosives detonated but failed to open the safe. The suspects had fled the scene empty handed.”

Janse van Rensburg said it is suspected that two suspects are believed to have been involved.A case of burglary is under investigation but due to explosives being used, the probe was taken over by the Provincial Organized Crime Investigation unit.

On September 13, the St Marks Community School had a similar incident when an unknown number of suspects entered the school premises by cutting the perimeter fence and then cutting a hole in the school roof.

The alarm was ripped out of the wall during the burglary. Police confirmed that explosives had been used to open the safe.

The alarm was raised when an employee discovered the burglary in the morning.

Due to explosives being used in both cases, the investigations have been taken over by the Provincial Organized Crime Investigation unit