Plane crashed in Baakens Valley after its car engine failed 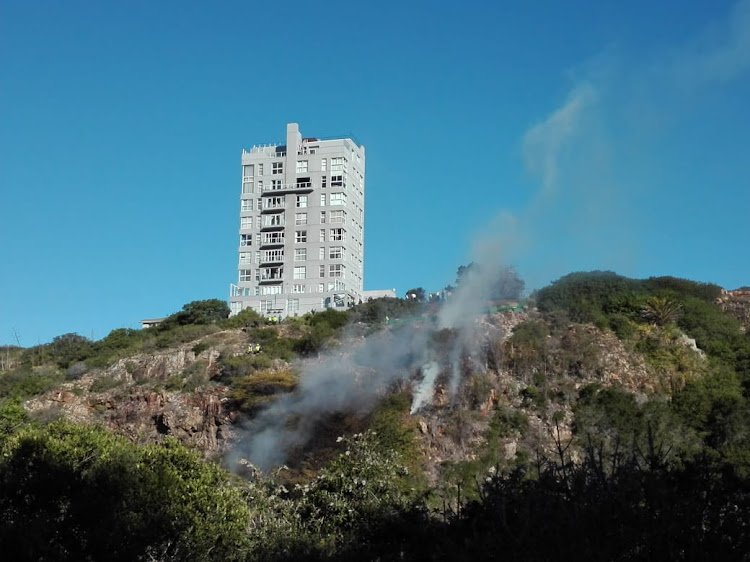 A plane crashed into the cliffs along Baakens Valley earlier this year
Image: Werner Hills

The engine – from a Rover car – of a plane that crashed in the Baakens Valley three months ago, killing the pilot, is believed to have failed.

This was revealed in the preliminary occurrence report released by South African Civil Aviation Authority.

Rego Burger, 56, was killed when his Fish Eagle aircraft crashed in the valley at about 2.30pm on June 11. 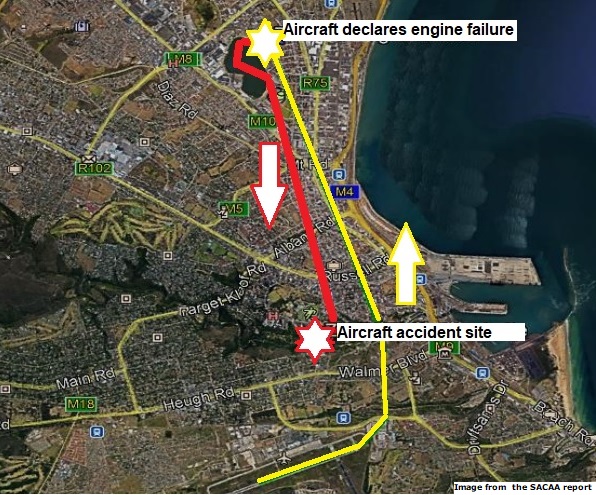 A map detailing the flight path of the aircraft before the crash
Image: Report SACAA

The plane burst into flames on crashing into the cliff, about 20m from The Knysna luxury apartment complex in Walmer.

Most of the wreckage disintegrated but some components, including a part of the wing, were salvaged.

About 6.5km into the flight, near the North End lake, Burger broadcast a mayday call and told the air traffic control operator that the aircraft was experiencing engine failure, resulting in him heading back to the airport.

The report said that on receiving the mayday call, the airport’s fire and rescue division was placed on standby.

“The aircraft was at approximately 1,700 feet at the time when it was observed making a turn and lost height drastically to approximately 1,100 feet in a short period of time,” the report said.

“At the time the aircraft reached the accident site it had a height indication of approximately 300 feet.”

The aircraft crashed about 1.8km north of the airport.

The report said that CCTV footage from a house showed the last moments of the flight leading to the accident.

“It showed the aircraft turning in a steep bank to the right at high speed into the valley and crashing.”

Within minutes of the crash, another aircraft passed over the accident site and alerted the airport. 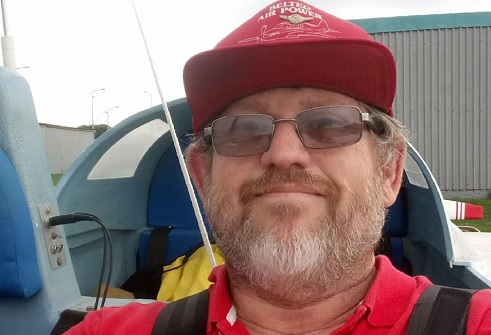 “Upon reaching the accident site, they noticed the aircraft was on fire.

“The fire was extinguished, but the aircraft was engulfed by the fire with only the engine and one winglet remaining.”

Investigators said they took the engine apart and discovered that some metals had melted during fire.

“During [the] engine teardown most of the [engine’s] vital parts were found intact. A further inspection was suggested to check the timing chain.

“Upon opening the cover casing it was observed that the chain was intact, but the distributor driving gear teeth were worn out to the limits and three had completely sheared off. This caused the aircraft engine to lose its firing timing.”

Rego Burger, 56, was killed when his Fish Eagle aircraft crashed in the valley.
News
4 years ago

Known for building his own light aircraft and having cheated death in a plane crash three years ago, Rego Burger was killed on Monday last week.
News
4 years ago

The plane is believed to have burst into flames on impact in the valley.
News
4 years ago