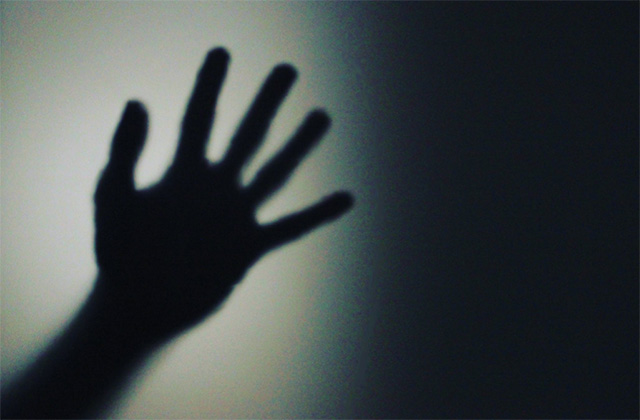 Earlier in August two schoolgirls were abducted in the District Six area‚ and there was an attempted abduction in Rylands. File picture
Image: Pexels.com

Another schoolgirl has been abducted in Cape Town‚ bringing the total to three this month‚ the Western Cape education MEC said on Wednesday.

Debbie Schäfer said a Grade 9 girl was sexually assaulted after being abducted on her way to school in the southern suburbs on Thursday August 23.

“The learner reported that men in a white BMW‚ with tinted windows‚ stopped next to her and pulled her into the car before driving around with her for hours‚” said Schäfer.“

The matter has been reported to the South African Police Service Steenberg and the learner has received medical attention.

A school social worker and psychologist are also providing counselling to the learner and her family.”

Earlier in August two schoolgirls were abducted in the District Six area‚ and there was an attempted abduction in Rylands.

“The safety of our learners outside the school gates remains beyond our control‚ but schools need to ensure that there are safety measures in place at dismissal time‚” said Schäfer.

“Learners who are picked up at their school by parents or caregivers should remain within the school property until they have visibly identified their mode of transport.

“Learners who require public transport and are expected to walk to their relevant departure areas‚ should travel in groups at all times. However‚ where feasible‚ parents must please arrange that this is as close to the school as possible.”

The MEC said head of education Brian Schreuder had instructed schools in the province to review and update their safety policies‚ particularly around access control‚ and to ensure that procedures are in place to deal with reported abductions.

“While I understand that it is difficult for the extremely under-resourced SAPS to patrol every road that learners travel on‚ I urge them to please increase patrols during the morning and afternoons when learners are travelling to and from schools‚” she said.