The driver was found tied up in the back of the truck, say police 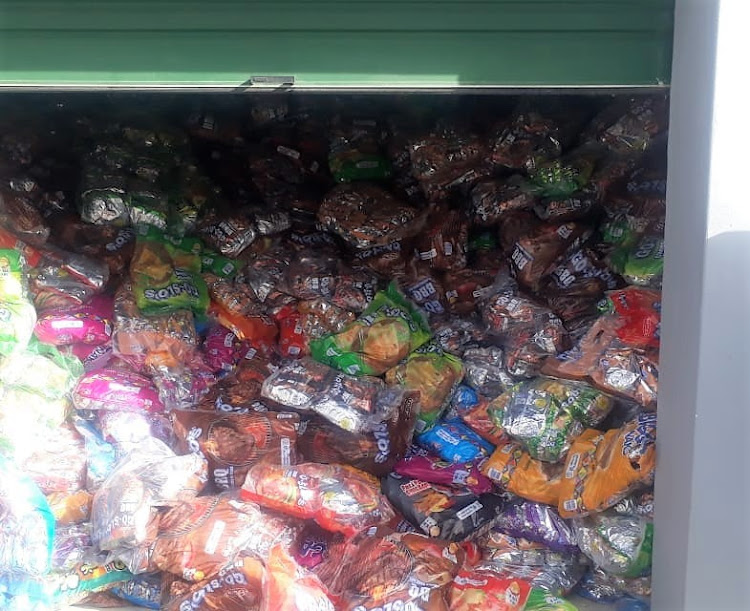 Packets of chips recovered in a storage unit in Greenbushes shortly after the delivery truck was hijacked
Image: supplied

A truck transporting hundreds of packets of chips was hijacked while leaving Finro Cash and Carry in Grahamstown Road, Sydenham, at 2:15pm on Monday.

Police spokesman Warrant Officer Alwin Labans said that a black VW polo with three occupants forced the truck off the road shortly after it drove off from Finro’s.

The truck, from Queenstown, was in the Bay doing routine deliveries.

“Three men, one with a firearm,approached the driver. The driver was held at gunpoint forced to drive the truck while the other suspects followed in the car,” he said.

“The men directed the driver to a storage depot on Cape Road in Greenbushes where they off loaded several packets of chips off the truck.”

Labans said the driver was then forced to drive into the suburb of St Albans where the truck was parked on the side of the road. 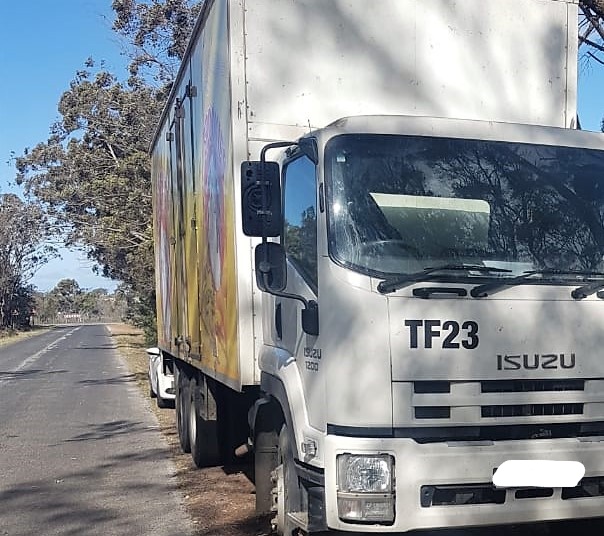 The delivery truck which was hijacked and the driver locked in the back
Image: Supplied

“The driver was forced into the back of the truck and his hands bound together with his shoelaces,” he said.

By 3pm the truck had been found on the side of the road by police.

“The driver was found at the back of the truck,” he added.

By 4pm police had gone back to the storage depot where the packets of chips were found locked inside one of the units.

A case of hijacking and theft is under investigation.