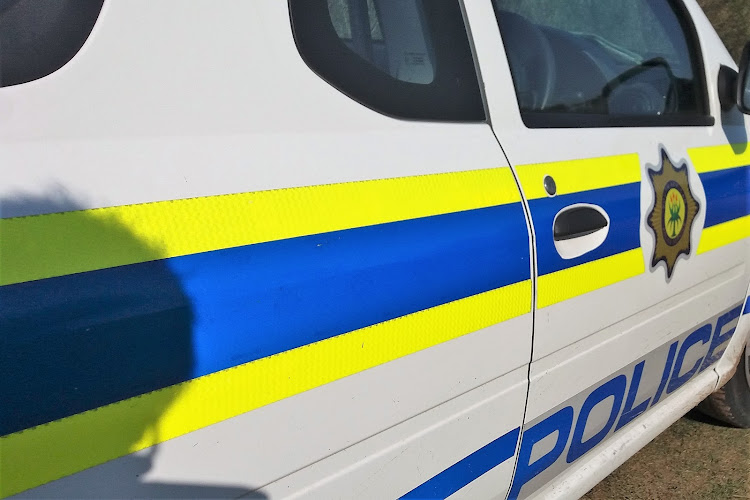 The United Container Depot in Eveready Road, Sidwell, was evacuated on Monday morning amid threats of a bomb scare.

Police spokesman Warrant Officer Alwin Labans said that the alarm was raised at about 7:15am when the supervisor received a phone call stating that a bomb was inside the building.

“All that the supervisor knows is that an Afrikaans speaking man called their offices and stated that there was a bomb in the building. Evacuation procedures were put into play and all the staff left the site,” he said.

“The K9 Unit explosive detection dog as well as the explosive unit were called to the scene. An extensive search was done of the area and it was said to be a hoax call.”

Labans said that an investigation was now underway to track down the caller.

“A hoax call like this causes unnecessary panic and disruption to businesses. It also places undue strain on police resources,” he said.

Labans said that a criminal case was under investigation to track down the culprit.