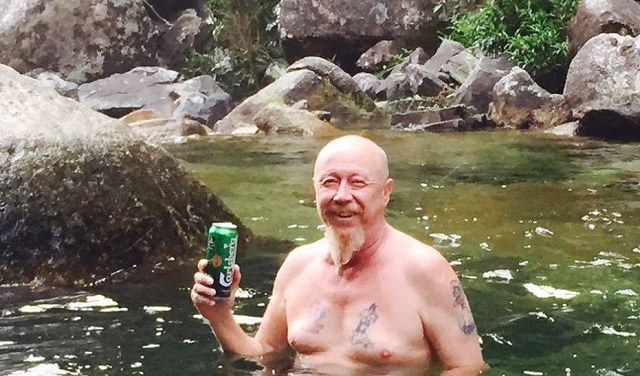 Former Port Elizabeth policeman and co-author of the explosive book The Lost Boys of Bird Island, Mark Minnie, was found dead in Port Elizabeth on Tuesday.

Police spokesman Captain Johan Rheeder said, in a statement, that Minnie's body had been found at about 9pm.

He said: "A 58-year-old Port Elizabeth man was found dead at his friend's farmhouse in Theescombe yesterday evening.

Rheeder added that Minnie had visited his friend on the farm at about 9am. 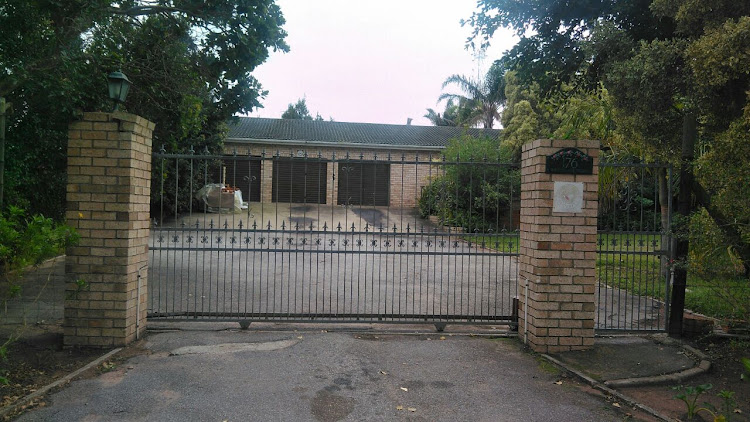 "The friend left him to rest and he went out with workers."

Rheeder said a female friend had contacted the farm owner asking about Minnie's whereabouts at about 9pm.

"The friend then went home and went to the deceased's room and noticed he was not in the room. He looked for the deceased and found him lying near a bush with a gunshot wound to his head. A firearm was found next to him.

"At this stage no foul play is expected," Rheeder added.

The book, details the depraved trips Malan, environment minister John Wiley, an unnamed government minister who is still alive, and Bay businessman Dave Allen, allegedly made to the island off Port Elizabeth. Minnie and Steyn claim in the book that investigations into the alleged paedophile ring were halted by the police.

Minnie, who is from Port Elizabeth, resides in China but was in the city on vacation.

Body found on a farm outside Port Elizabeth

The body of a man was found under the bushes on a farm in Theescombe.
News
3 years ago

An explosive new book places Port Elizabeth at the centre of what could turn out to be one of SA’s most depraved and disturbing instances of ...
Opinion
3 years ago

Bird Island sex claims could end up in court

If a docket with evidence linking former apartheid-era government ministers to a childsex ring is brought to the National Prosecuting Authority, the ...
News
3 years ago