Four murders in Bay since Monday 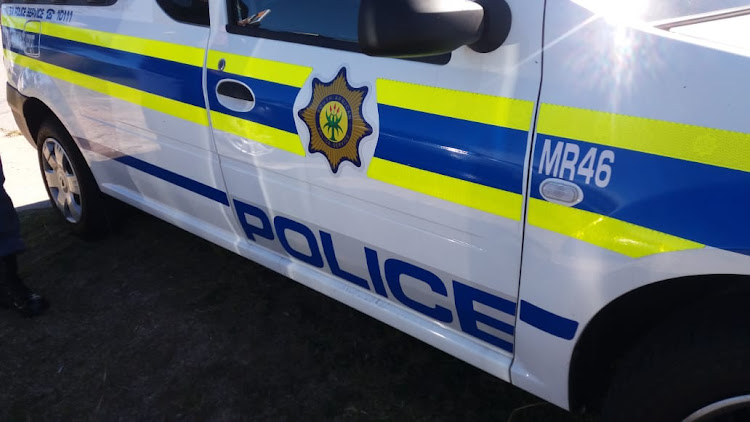 Four people were killed in separate murders in Nelson Mandela Bay since Monday.

Police spokesman Warrant Officer Alwin Labans said Mellecino van Wyk, 34, was killed during an argument with an attacker inside her Helenvale home at about 4:15pm on Monday.

“She knows the man and a quarrel erupted inside the house. It remains unknown what the argument was about,” Labans said.

“During the fight, the man stabbed her in the chest and ran away.”

“The suspect is known to the family and people in the area. An arrest is imminent,” Labans added.

In a separate incident, on the same day, three men were arrested after allegedly stabbing a teenager to death during a street fight in Moegesukkel, Kamesh, outside Uitenhage.

“The first suspect was arrested at about 7:20pm while hiding inside a shack in the area. By 9pm, all three had been taken into custody,” Nkohli said.

Nkohli added that the reason for the argument was unknown.

The men, aged between 19 and 20, are due to appear at the Uitenhage Magistrate's Court on Wednesday for Whiteboy’s murder.

By 7am on Tuesday, police were alerted to the body of Lonwabo Mayekiso, 30, lying in Mthybo Street in Walmer Township.

“The motive is unknown and nothing appears to be stolen. The reason for the attack is being investigated,” Labans said.

“The body was found in the street while a person was on their way to work.”

Labans said that Mayekiso was believed to have been walking home from a nearby tavern during the early hours of Tuesday morning when he was attacked.

“He was about 20 meters from his house when he was attacked,” he said.

The body of Wilson Bongani Chiwa, 26, was found inside his flat at the @Fig Tree flats in Glenconder Crescent, Springfield.

Chiwa moved to Port Elizabeth last week from Johannesburg to take up a job as a senior property officer at Vodacom’s regional offices.

All four cases are under investigation by the respective police stations.