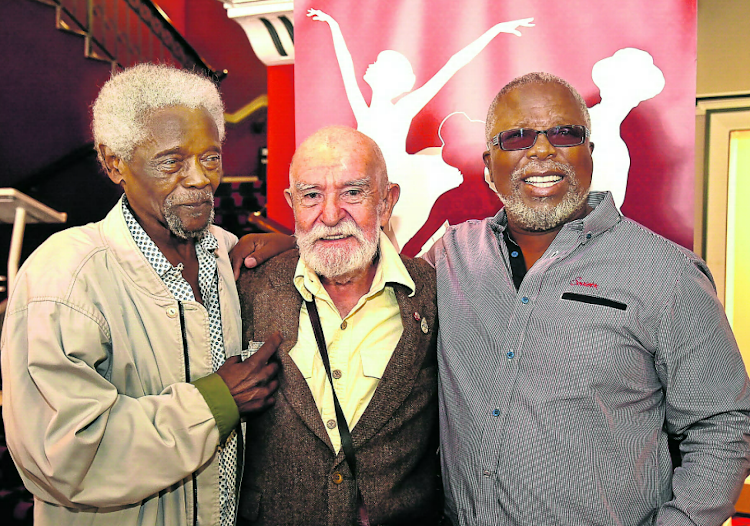 Ntshona’s son Lawula confirmed that the icon had died at 8am on Thursday.

Lawula said Nthsona, 76, had been ill for the past eight years.

“Thus far we are just reeling in shock but we are coming together as a family,” he said.

Lawula added that the family intended on releasing a statement later on Thursday.

Ntshona started his career in 1965 when he formed the Serpent Players in Port Elizabeth with playwright Athol Fugard and actor John Kani.

Ntshona’s work with Kani on the stage achieved global recognition.

Both have won numerous awards for their contribution to theatre, including Broadway’s prestigious Tony Award in 1975 for writing and acting in Sizwe Banzi Is Dead.

In 2010 Ntshona was among the recipients of the National Orders Awards.

Ntshona, who lived in New Brighton, was among the 37 individuals and organisations, including academics, struggle icons, sportsmen and leaders in the arts who received the award from former President Jacob Zuma at the Presidential Guesthouse in Pretoria.

Ntshona was honoured in the category of Ikhamanga, together with the late City Press editor Percy Qoboza.

At the time, Zuma said Ntshona used the stage to expose life under apartheid to the world.

In 2012 streets in the arts precinct of Central in Port Elizabeth had their names changed in honour of Ntshona and fellow theatre stalwarts John Kani and Athol Fugard.