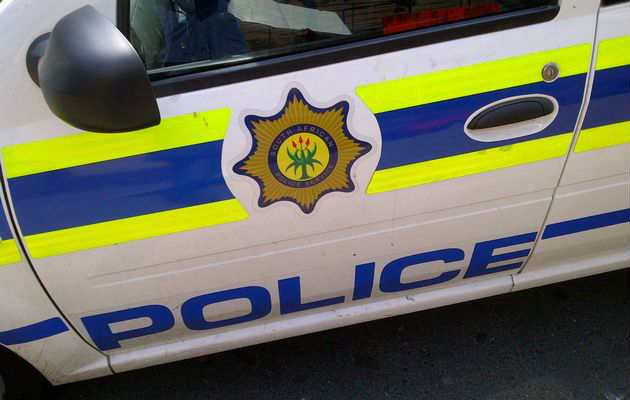 A delivery van transporting R250 000 worth of clothing was hijacked outside Shoprite in Maronga Street in Kwazakhele at 1pm on Monday.

This comes after another truck, transporting boxes of food products, valued at about R200 000, was hijacked in New Brighton last week Thursday.

This brings the total number of hijacked delivery trucks – carrying an assortment of stock – over the past five weeks to 16 in Nelson Mandela Bay alone.

“A suspect approached the truck and pointed a firearm at the driver.

"He demanded the driver to get out of the truck before getting into the vehicle and driving off,” he said.

Beetge confirmed that clothing to the value of about R250 000 was stolen from the truck when it was recovered, abandoned, at 3pm in Mavuso Street, Kwazakhele.

In another incident at 6:30pm on Monday, a white Ford Ranger bakkie was found in Port Elizabeth after being stolen from the parking lot at SPAR in Somerset East.

“The vehicle was found abandoned in an open space in the Westville area of Kwadwesi at 8pm,” Beetge said.

No arrests have been made.

“Our forensic experts combed through the recovered vehicles in an attempt to gather evidence that will assist in identifying the culprits,” Beetge said.

This is the fifth delivery vehicle to have been hijacked in the last three weeks.

All the cases are under investigation by the anti-hijacking task team.

A delivery van transporting boxes of food products, valued at about R200 000, was hijacked in New Brighton on Thursday morning.
News
3 years ago

A truck transporting liquor worth more than R1m was hijacked outside the Showground Liquor Store in Sydenham on Thursday morning.
News
3 years ago

A refrigeration truck carrying carcasses and boxes of assorted meat was hijacked in Port Elizabeth on Monday afternoon. Over the past two weeks, more ...
News
3 years ago

A Port Elizabeth motorist was allegedly hijacked after stopping at a car had supposedly broken down on Old Seaview Road at about 10pm on Sunday night.
News
3 years ago