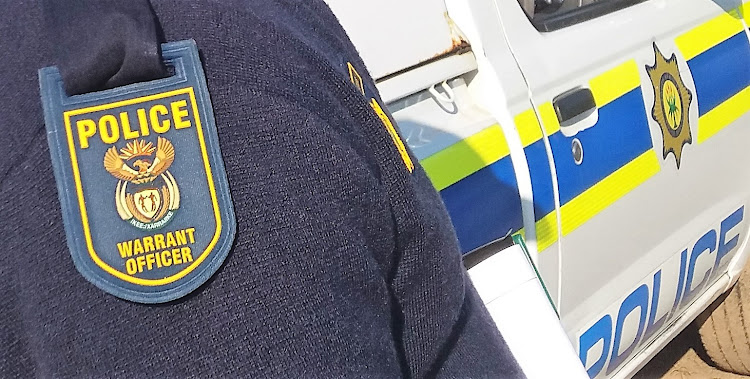 A man was shot and killed outside his car in a bizarre murder in Bethelsdorp on Monday night.

Police spokesman Captain Johan Rheeder said Cross was sitting in his VW Polo, parked in the street, with his former girlfriend.

“Two unknown men, one armed with a firearm, approached the vehicle.

"They ordered both victims out of the car at gunpoint and demanded that they lie on the ground,” he said.

“The man was searched while lying on the ground and then shot twice.”

Rheeder said that nothing appeared to be stolen during the incident.

“At this stage, it appears nothing had been stolen however it is unclear what was in his (Cross) possession at the time.

"We are investigating but our preliminary investigation shows nothing was taken,” he said.

Asked about the VW Polo, Rheeder said that it was left on the scene and the suspects fled on foot.

The motive remains unknown but Rheeder said that detectives were also looking into whether it was a botched robbery.