15 trucks hijacked in the metro over the last four weeks 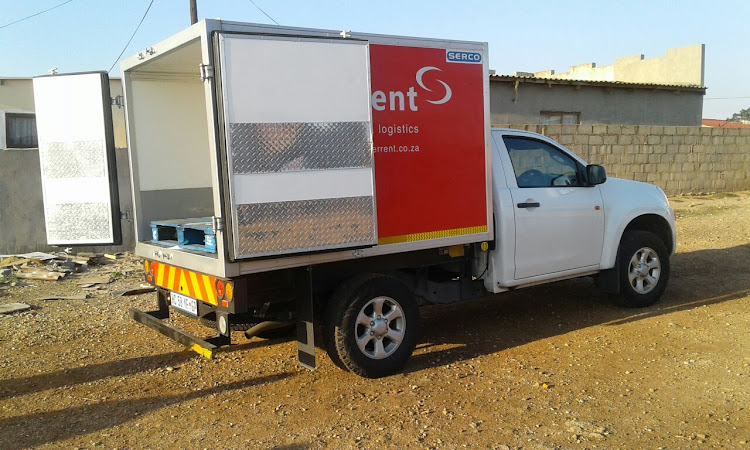 The food delivery vehicle that was hijacked in New Brighton on Thursday morning was recovered abandoned and empty about 30 minutes later.
Image: supplied

A delivery van, transporting boxes of food products, valued at about R200,000, was hijacked in New Brighton on Thursday morning.

Over the past four weeks, more than 15 delivery trucks – carrying an assortment of stock – have been hijacked in the Bay in separate incidents.

Police spokesman Captain Andre Beetge said that the latest hijacking happened at 7:05am outside the Shoprite in Dubu Street, New Brighton.

“The driver was making his first delivery to Shoprite when he was accosted by four men. As the driver was waiting for the security staff to open the service entrance, four men came up to the delivery vehicle and demanded the driver out of the vehicle. One of the suspects had a firearm with him,” Beetge said.

The suspects then sped off with the vehicle.

“About 30 minutes later, the vehicle was recovered abandoned about a kilometre away in Nobatana Street,” Beetge said. “All of the stock was stolen out of the van.”

About R200,000 worth of assorted food products was taken.

This is the fourth delivery vehicle to have been hijacked in the last two weeks. Last week Thursday, a truck transporting about R1.2m worth of liquor was hijacked outside the Showground Liquor Store in Sydenham.

The hijackers only managed to steal a few boxes of alcohol from the truck before it was found 10 minutes later in Dyasi Street, New Brighton.

On the same day, a truck transporting Simba chips, valued at about R64,000, was also hijacked in Tshangana Street, New Brighton.

The truck was found abandoned in Avenue E in New Brighton a short while later – all the meat had been stolen.

A refrigeration truck carrying carcasses and boxes of assorted meat was hijacked in Port Elizabeth on Monday afternoon. Over the past two weeks, more ...
News
3 years ago

A 35-year-old man was shot in the arm when robbers tried to take his car after robbing a fruit and veg shop near Durban Road, Korsten.
News
4 years ago

Suspected hijacker crashes into wall during a high-speed police chase on Thursday.
News
4 years ago