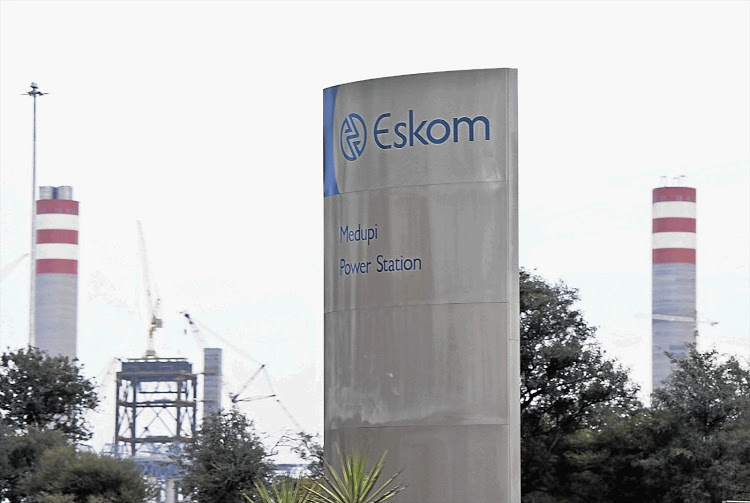 Eskom's divisional executive for security Tebogo Rakau has resigned from the parastatal with immediate effect.

Eskom spokesperson Khulu Phasiwe confirmed in an SMS response to TimesLIVE that Rakau‚ appointed by former CEO Brian Molefe in 2015‚ had resigned with immediate effect on Tuesday.

Sources told TimesLIVE that Rakau was facing an internal investigation‚ but Phasiwe did not answer questions about the nature of the probe or his reasons for resigning.

Phasiwe said Eskom was "not at liberty to disclose employer-employee contractual matters with third parties".

When Molefe took over the reigns at the electricity provider‚ he carved out the position for Rakau‚ who previously served as Transnet's security chief.

Rakau‚ along with Eskom's disgraced former chief financial officer Anoj Singh‚ were among the senior staff that Molefe brought over from Transnet.

The Mail & Guardian reported in 2015 that Rakau’s appointment raised suspicion‚ with sources telling the newspaper that they believed his primary task would be to uncover whistleblowers responsible for exposing scandals at the power utility.