Bones found in lion camp could belong to poacher 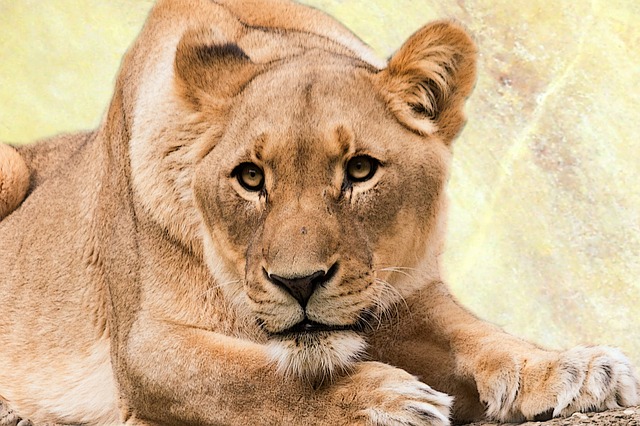 Human bones found in a lion enclosure on the Sibuya Game Reserve outside Kenton-on-Sea are believed to be the remains of a poacher killed by the lions.

The bones were found by rangers on Tuesday night.

A hunting rifle with a silencer attached and a long axe and wire cutters were recovered at the scene by police.

According to officials, the discovery was made at 7pm but, due to bad light and safety concerns, police returned the next morning.

The police air wing helicopter flew over the reserve on Wednesday to establish if there were any more poachers in the area and a vet tranquillised the six lions.

The human remains were found scattered around in the bush in the lion camp.

“On Wednesday morning, investigators and specialists combed the scene and managed to retrieve remains which were taken by the department of health for forensic testing,” police spokesperson Captain Mali Govender said.

Asked if the person was thought to be a poacher, Govender said she was unable to speculate.

“The identity of the person remains unknown.

“The firearm has been taken by police and will be sent to the ballistics laboratory to establish if it has been used in any other poaching or crimes.”

In June 2016, two white rhinos were killed and a third died later from injuries sustained in the poaching incident.

This year alone, nine rhinos – all shot with a high-calibre hunting rifle – were killed by poachers on Eastern Cape reserves.

Last week, Bella, a rhino at the Kragga Kamma Game Park, was killed just a week after she was dehorned.

The Sibuya reserve is situated fairly close to Port Alfred, where three rhinos were killed in May.

The carcass of a rhino has been found on a game reserve on the outskirts of Kirkwood.
News
4 years ago

Another rhino poached outside Port Alfred

TWO more rhinos have been poached on a luxury private reserve on the outskirts of Port Alfred. This marks the second poaching incident in which three ...
News
4 years ago

Another rhino has been poached, this time on a luxury private reserve near the Great Fish River on the outskirts of Port Alfred.
News
4 years ago