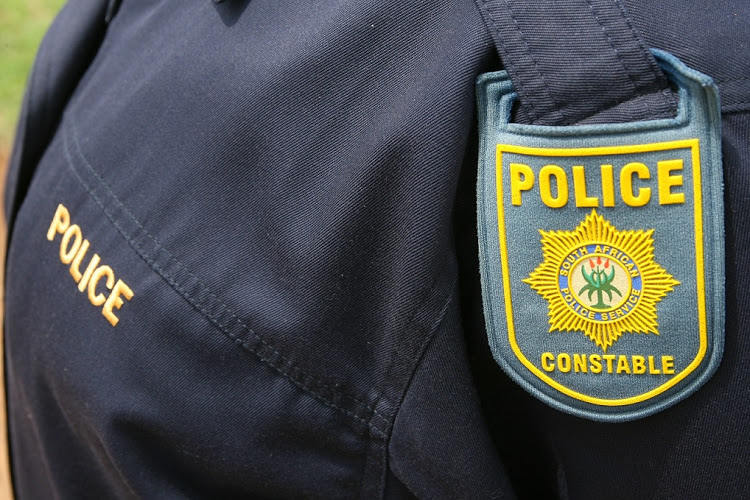 A 69-year-old grandmother was robbed inside her Newton Park home in Burt Drive at about 7pm on Sunday.

Three men entered the house by forcing a window open and bending back the burglar bars.

Police spokesman Warrant Officer Alwin Labans said the woman was home alone when the three suspects broke into the house.

“She was confronted by the three men when she walked out of the bathroom.

"Initially she thought it was her grandchildren that were inside the house.

"When she screamed, they covered her mouth and pushed her into a bedroom,” Labans said.

“The suspects then demanded keys to the safe but ended up only stealing her cellphone.”

Labans said that the men fled from the scene on foot.

A case of house robbery is being investigated.