Last week, at least eight delivery vehicles were hijacked in the Bay in separate incidents 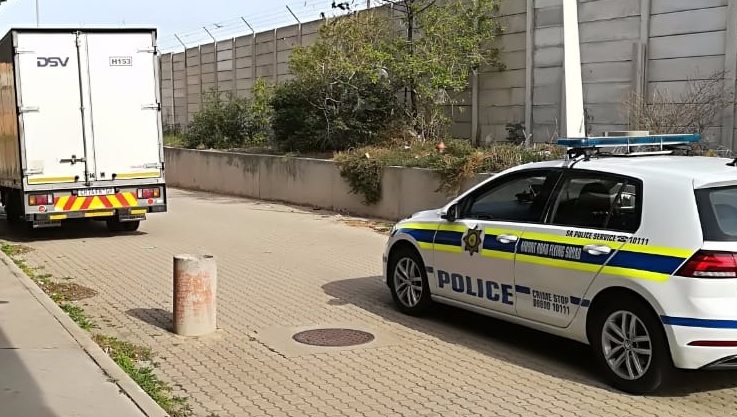 Last week, at least eight delivery vehicles were hijacked in the Bay in separate incidents.

The Kloppers bakkie, which was transporting a fridge, was hijacked outside a house in Ben Mwasi Street in Kwamagxaki.

According to officials, the driver and his passenger were delivering a fridge when four men approached them.

Beetge said two of the four men had firearms and demanded that the two delivery employees hand over their cell phones and money.

“The suspects then got into the bakkie and drove off,” he said.

At 10:10am the bakkie was recovered in Vusimusi Street, Zwide, with the fridge stolen.

In the second incident, a DSV transport vehicle was hijacked in Central at about 11am.

“Two men approached the vehicle when it stopped in the street. They were preparing to deliver a package to a premises when one of the men pulled out a firearm,” Labans said.

“The driver was locked in the back [of the courier vehicle] and the suspects drove off. They then stopped and left the driver in the back of the vehicle before leaving.”

By midday the vehicle was recovered, abandoned in Avenue E, New Brighton

Labans said the value of the items stolen was unknown.

The estimate loss of stock in these transport vehicle hijackings run into the millions.

Some of last week’s hijacking incidents involved robbers flashing blue lights at the truck drivers, forcing them to stop.

When asked about the sudden spike in transport vehicle hijackings and if any arrests have been made, Beetge declined to comment.

All cases are still under investigation.

A Port Elizabeth motorist was allegedly hijacked after stopping at a car had supposedly broken down on Old Seaview Road at about 10pm on Sunday night.
News
3 years ago

Two transport trucks were hijacked in two separate incidents, possibly by the same gang with blue lights fitted to one of their vehicles.
News
3 years ago

Five hijackings in Bay in one day

Five hijackings were reported in Nelson Mandela Bay on Tuesday.
News
3 years ago

A 35-year-old man was shot in the arm when robbers tried to take his car after robbing a fruit and veg shop near Durban Road, Korsten.
News
3 years ago