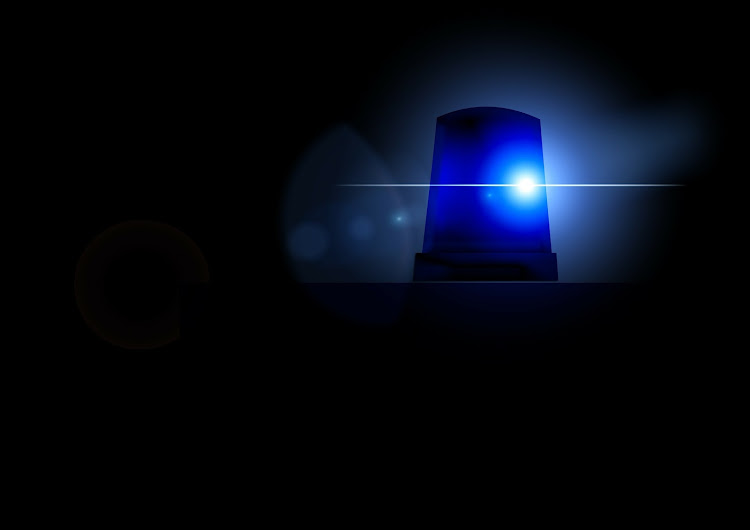 In the first incident, a Crash Crusaders truck transporting pots worth R28,000 was forced off the road at about 10pm on Tuesday.

“When [the driver] stopped, he surrendered and was forced to lie face down in the minibus. Two men then drove the hijacked truck while another two men followed them in the Quantum minibus.”

Beetge said the pots were later off-loaded into the mini bus.

“The driver was then dropped off nearby and given directions to the truck. He located the truck and drove it too his boss’s house in Framesby where the police were alerted,” he said.

In the second incident, a truck driver delivering gas bottles to Grahamstown was hijacked near Nanaga at about 10am.

“The bakkie came behind the truck and flashed blue lights at the truck. The driver assumed it was a traffic or police official, and pulled off the road,” Beetge said.

“As soon as the truck stopped, a Quantum mini bus pulled up and held the driver of the gas truck at gun point. The truck was hijacked and the driver and passenger dropped off in Perseverance.

“The truck was recovered by 11am, abandoned in Old Uitenhage Road.”

Beetge said preliminary information led police to suspect it was the same gang involved in both hijackings.

“Our team is following up leads and arrests can be expected,” he said.

“If you see someone riding around in an unmarked vehicle with blue lights fitted to the dash board, call 10111. It could possibly be a police vehicle however we would prefer to stop the car and check,” he said.